Aluminco: Investing in a “green” future

By EMEAstartups Last updated May 9, 2022 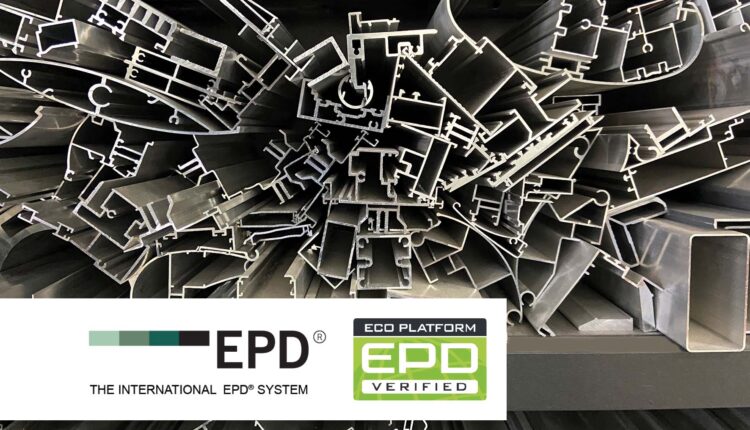 Aluminco S.A., one of the leading companies in the field of aluminum in Greece and abroad, continues to invest in one of its most important strategic pillars, that of sustainability. It now develops its innovative products using as raw material aluminum certified from 100% green energy. More specifically, the raw material of Skyline systems – the new product category of Aluminco S.A. – is produced with electricity from renewable energy and mainly hydroelectric.

The last proof of the company’s green philosophy is its inclusion in the Environmental Product Declaration (EPD).It is an Eco-labelling system, in the form of a verifiable document, which transparently certifies the environmental impact of products throughout their life cycle. Aluminco’s EPD was developed in accordance with ISO 14025 and EN 15804 and was based on the Life Cycle Assessment (LCA) according to ISO 14040 and ISO 14044 standards, for four different products that constitute its main volume of production and sales.

It is no coincidence that Aluminco S.A. is intertwined with the concepts of green economy, innovation and sustainability. The company’s green thinking can be seen throughout its production process. The company’s goal is the lowest carbon footprint per ton of aluminum. This is achieved by “recycling” air pollutants for the production of aluminum and utilization of photovoltaic panels for energy production as well as by recycling.Besides, the very heart of the company, aluminum, is a 100% recyclable material, from which products are produced that help society not to over-consume.

In the same green orientation, the company’s investment in a new aluminum extrusion line in the central production unit of Aluminco S.A. in Oinofyta is included. This is the third extrusion line in the unit, which stands out because of its “green” energy management system. The PE.E.S.S. system offers efficient savings with double-digit reduction of energy consumption.

“For Aluminco.A.E. the protection of the environment is a driving force. We have managed to create products friendly to it, which leave a low energy footprint. Very soon we will be able to talk about ‘green aluminium’. We are directed towards this by investing with dedication and perseverance in research and innovation.”, said the President and CEO of the company, Mr. Argyris Karras.

It is noted that aluminium has played a very important role in the European energy transition from conventional energy sources to renewables. It is the basic component of manufacturing the means of production of wind and solar energy. It is also an ingredient in countless low-carbon technologies, thus contributing to the transition to a more sustainable energy system and a more circular economy.

These are the companies with the best working environment in Greece