Blueground raises 5,5 million euros in series round A funding round 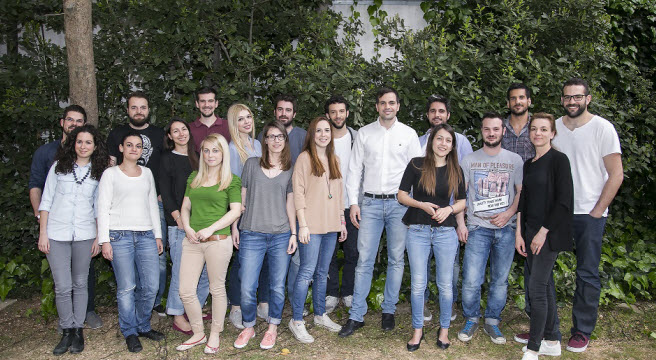 Blueground, a startup that offers luxury furnished apartments for rent in Greece (Athens and Mykonos), Istanbul and Dubai, has raised 5.5 million euros in a series round A funding round. The funding round was led by VentureFriends, Endeavor Catalyst and private investors.

Since 2013, when it was funded by Alexandros Chatzieleytheriou, Alexis Maragos, Andreas Nezeritis and Penny Papakonstantinou, Blueground has raised almost 7 million euros in total with VentureFriends being one of the basic investors.

The company will use the funds for growth in existing markets, since its plans for 2017 include expanding to expand to other cities that match its business model. Moreover, the funding will be used to enhance its technological infrastructure.

Blueground currently has 60 employees and its headquarters are located in Athens. Blueground is a member of the international network of Endeavor. In 2016 it won the Greek Entrepreneurship Award and the European Union’s prize “H2020 Seal of Excellence”

This startup company offers fully furnished and equipped apartments to company managers, embassies and other organizations who visit Greece for medium or long term stayings. In addition, it rents and renovates existing houses and it has already earned the trust of more than 400 property owners by giving them significant advantages, such as fixed monthly income, long-term contracts and high flexibility.

Bosch invests 3 mln. euros in the University of Amsterdam for R&D in A.I.