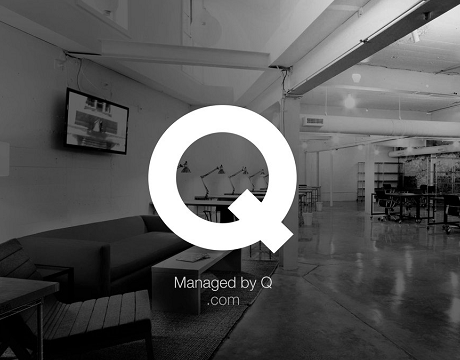 The amount of 15 million dollars in a Series A funding round which was led by RRE Ventures, was raised from Managed By Q, a startup that handles the cleaning, maintenance and re-stocking of offices.

Greycroft Partners, Homebrew, Sherpa Ventures, SV Angel and Steadfast Financial participated at the funding process. Managed By Q was launched in November of 2014 and until today has raised a total of $17,4 million in funding.