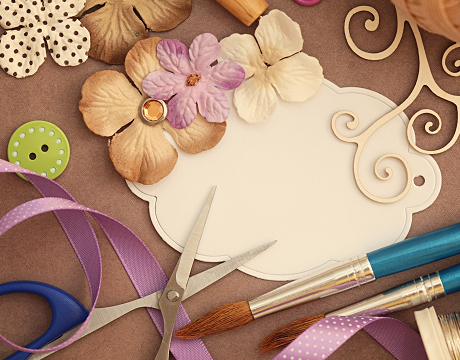 $20M in a Series B funding for LoveCrafts

LoveCrafts, a London-based crafting community, marketplace and e-commerce startup, “grabbed” $20 million in a Series B funding round. The whole process was led by Highland Europe and had the participation of Balderton Capital. LoveCrafts plans to use the new capital in order to invest in its technology and to empower its international presence, especially in the U.S. and German markets. Till today, the company has raised a total of 30 million dollars.