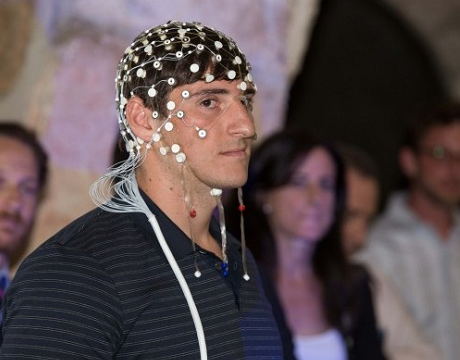 The amount of 28 million dollars in a Series C funding round was raised by the Israeli neuroscience company ElMindA.

Shanda Group, The Kraft Group, Wexford Capital, WR Hambrecht & Co, Palisade Capital Management and OurCrowd participated at the whole funding process. The company has  developed a non-invasive method, using their Brain Network Activation (BNA) platform, that analyzes and visualizes in high resolution the complex neuro-physiological interconnections of the human brain. At the same time it captures information on the composition, connectivity, synchronization and operation of brain networks. Until today, the company has raised $43 million in funding capital.