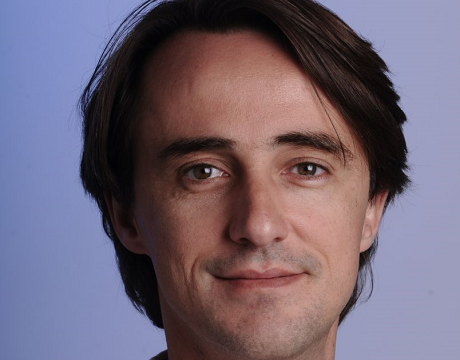 $120M to be invested in European digital lifestyle startups

Frederic Court, a British entrepreneur has established a new venture capital fund with value of $120 million, called Felix Capital, which will be aiming towards European startups in the digital lifestyle market.

The new VC will invest in startups in the fashion, luxury, beauty and well-being markets. Felix Capital’s investments will range anywhere from $100.000 to $10 million, typically in first or second funding rounds.