Another acquisition for Wahanda in Europe 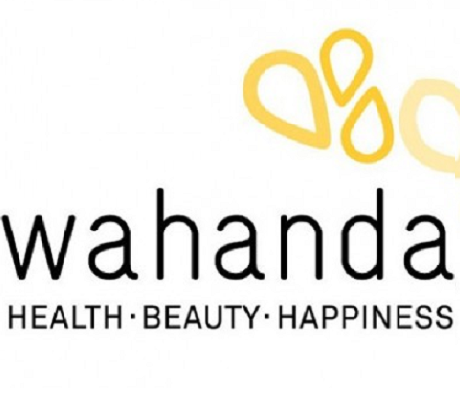 The deal is the company’s fourth European acquisition in the last six months and comes after a recent investment of 46 million dollars from existing investor Recruit Holdings. Treatwell, which was launched in 2013, has over of 2.500 spas and salons across the Netherlands, Belgium and Germany. With this purchase, Wahanda’s total network has over of 15.000 European venues and more than 20 million users.

$120M to be invested in European digital lifestyle startups