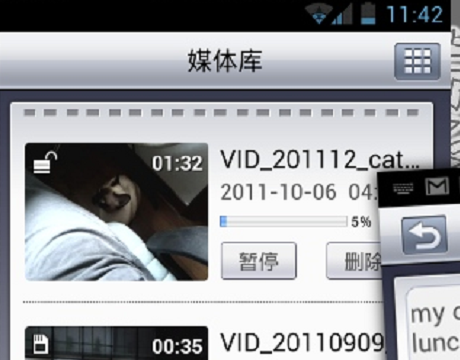 The huge amount of 200 million dollars in a Series D funding was raised from Yixia Tech, the developer of Chinese video blogging app Miao Pai. At the new funding round Weibo, Sequoia Capital and YG Entertainment were among the investors that participated. It must be noted that Miao Pai lets users shoot, edit and share 10 second videos.