American sportswear brand Nike created the most commercial ad value on social media in the sports industry in 2021. 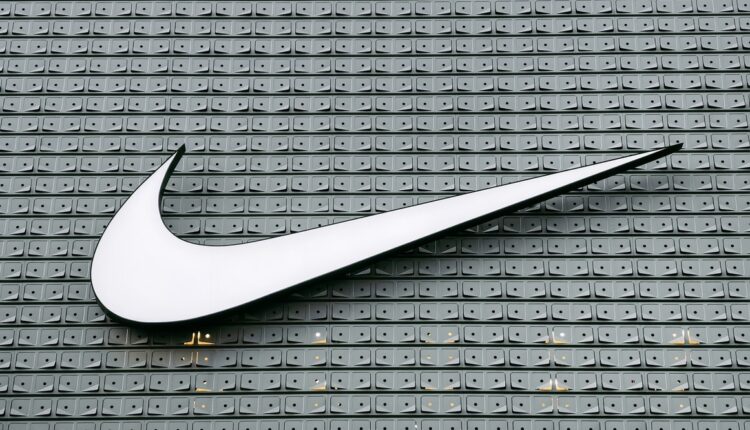 According to the latest data presented by SafeBettingSites.com, Nike produced 617 million dollars worth of ad value through their commercial partners on various social platforms. They were followed by Adidas in the second spot.

Nike received 617 million dollars worth of Social Media exposure via 16236 partners in 2021.

A recent report looks into top marketable sporting brands on social media. The report compares various brands in the sports industry and their sponsorship deals with athletes and sports organisations. It further analyses various social media engagements created for these brands and then quantifies the overall exposure into equivalent advertising value.

As per the report, at present, Nike has the highest number of commercial partnerships in the sporting industry at 16,236 partners. Hence, it should not be a surprise to see them produce the most ad value, 617 million dollars, through social media engagements.

However, it is definitely interesting that Adidas, second in the list with 343 million dollars worth of advertising value, doesn’t come anywhere near Nike. The German brand managed the distant second spot with 9,181 partnerships.

Airline company Emirates is a familiar sight in sporting events. However, the Dubai-based company is not a traditional sporting brand like Nike and Adidas. Emirates produced a 220 million dollars worth of ad value on social media through their 2269 sporting partnerships.

Spanish financial company Santander also relies hugely on sports to advertise themselves. They produced 187 million dollars value worth of exposure in social media engagements through their 1173 partners. Energy drink Red Bull is on the fifth spot of the list with 162 million dollars in ad value on social media. At 4611, Red Bull’s count of partners is significantly higher than Emirates and Santander.

German sportswear brand Puma comes sixth in the list. Puma is a popular sports brand, and it might surprise some to see them this low on the list. In fact, according to the report, Puma has the highest number of commercial partnerships in sports behind Nike and Adidas – at 4961. However, the company generated only 150 million dollars in social media ad value.

US-based insurance group State Farm comes in the seventh spot. The company has 978 sporting partnerships which helped it make 148 million dollars in ad value on various platforms. State Farm has a number of high-value partnerships across all major US sports.

Monster Energy occupies the eighth spot on the list. The energy-drink brand, currently purchased by the Coca-Cola Company, has 3023 partnerships in the sports industry. It benefitted with 143 million dollars ad value through its partnerships.

Indian-gambling company Dream 11 is an interesting case. It has only 167 commercial partnerships, but it was helped by 112 million dollars worth of promotion on social media. Netherlands-based beverage brand Heineken is in the last spot with 109 million dollars in ad value on social media through its 1231 partners.