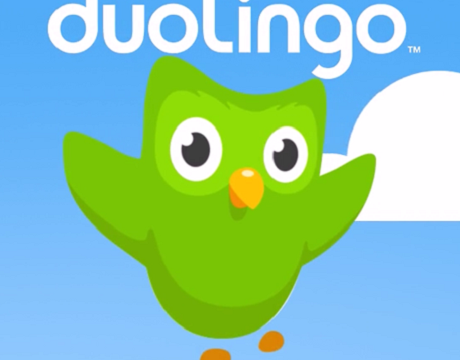 $45M Series D Round for Duolingo

The amount of 45 million dollars in a Series D round was raised from Duolingo, a free language learning service. The investment round was led by Google Capital and the total funding to date of the company is $83,3 million. As for its valuation, is now around 470 million dollars. Duolingo says that has over 100 million users worldwide and at the same time over 100.000 teachers have also registered for the company’s free platform for schools.