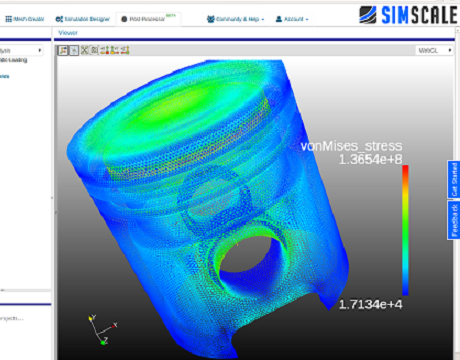 SimScale, a Munich-based startup that develops a platform for complex 3D engineering simulations raised an undisclosed amount at a Series A funding round which was led by Union Square Ventures (USV) and had the support from Earlybird Venture Capital and angel investor Axel Bichara. The funding will be used to accelerate its vision of bringing high-performance 3D simulation technology to designers and engineers everywhere.