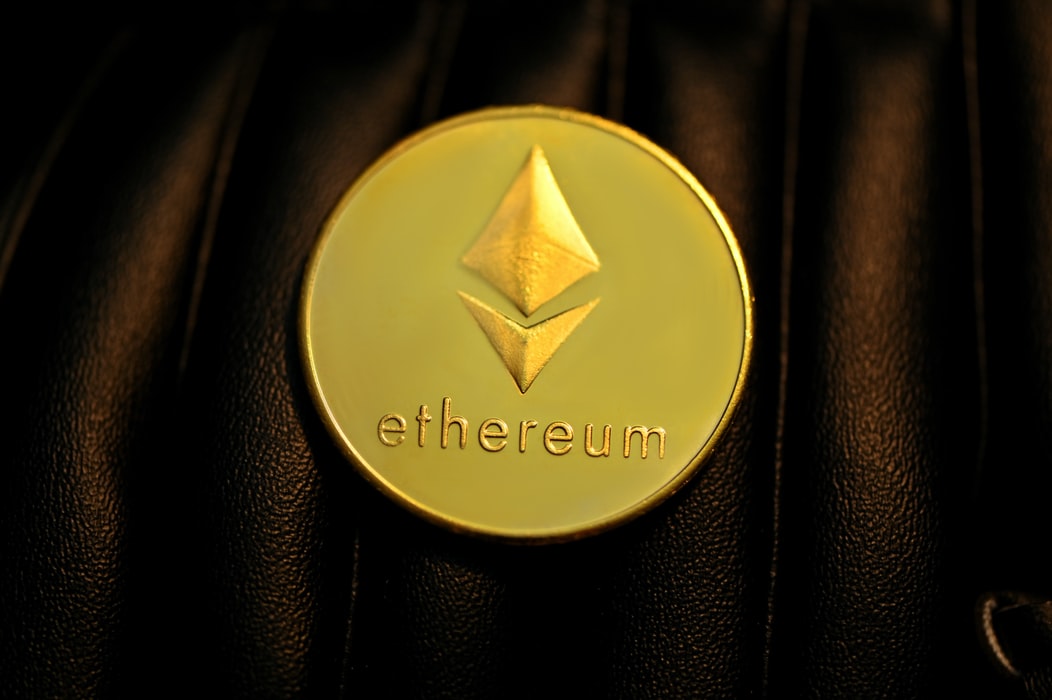 Ongoing activities on the Ethereum network have contributed to the asset witnessing a short-term rally. The rally alongside the planned network upgrade has led to miners earning significant rewards in a short period.

Data acquired by cryptocurrency trading simulator Crypto Parrot indicates that the top five Ethereum mining pools cumulatively earned 77,450 ETH in rewards or $192.69 million over the last seven days between July 27 and August 2. Over the same period, the miners using the pools mined a total of 29,021 blocks.

The mining rewards follow a general cryptocurrency market correction that also impacted Ethereum. However, the second-ranked cryptocurrency is witnessing a resurgence.

The report highlights how the price movement and network activity likely impacted the mining rewards.  According to the research report:

“The extended Ethereum rally follows anticipation of the London hard fork, slated to go live on August 5. ETH mining rewards consist of transaction fees and block subsidy payouts to miners. The mining rewards are currently picking after the fees plunged to a six-month low in June amid the general cryptocurrency market correction.”

The Ethereum network has witnessed increased utilization, especially in sectors like DeFi and NFT, sparking an interest in ETH. In this case, miners are in a better position to reap more amid the interest.

However, the mining rewards will potentially plunge after the network shifts to the Proof of Stake protocol under the ETH 2.0 upgrade.