TIER and nextbike join forces to take bikeshare to another level 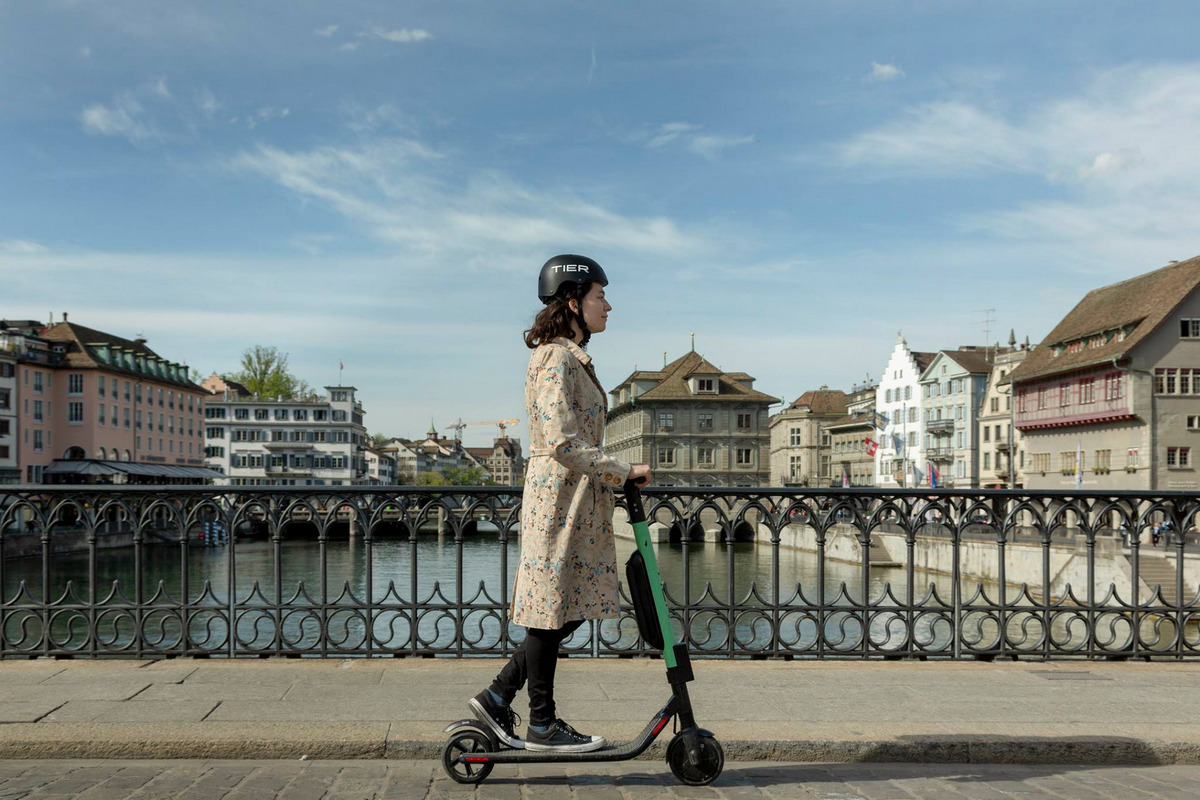 With this acquisition, TIER expands its already expanded portfolio of shared electric scooters with rental bicycles and e-bikes while becoming the world’s leading player in the field of micro-mobility for alternative modes of transportation.

nextbike will thus be able to make the most of TIER’s innovation and financial resources, which have been further strengthened thanks to the recent series D funding of 200 million dollars. With a valuation of 2 billion dollars, Tier has raised a total of 660 million dollars in equity and loan capital so far.

The two companies are thus joining forces to create Εurope’s largest micro-mobility provider with over 250,000 vehicles in more than 400 cities. nextbike has been operating bicycle rental systems since 2004 in cities, having established a profitable business model of shared mobility in its 17 years of existence.

The combination of bicycles, e-bikes, cargo bikes, electronic scooters and mopeds in free movement systems, stations and hybrid sharing systems creates the first truly multimodal platform in the industry, which makes it much easier for users to choose between different means of transport for each route, without using their own car.

Lawrence Leuschner, CEO and co-founder of TIER Mobility said the acquisition of nextbike is a unique opportunity to take bikeshare to the next level, boost less car use and offer a more sustainable mobility solution.

Leonhard von Harrach, nextbike’s CEO, said they have established bicycle sharing as a component of public transport worldwide. Through their mobility services, they target more sustainable cities to prevent traffic congestion, pollution and noise, among other things.

The founders of nextbike, pioneers in the European market for the sharing of mobility vehicles, were already renting bicycles when there were no apps at all, making their objectives a reality.

This acquisition is the last major move in a successful year so far for TIER, as the company has expanded its presence to 16 countries in Europe and the Middle East and has also been listed in the market of Hungary, the Netherlands and Bahrain.

This investment in shared bicycles also reflects the strong commitment on the part of TIER to e-bikes in recent months, starting its operation in London and Stockholm as part of the expansion of the e-bikes service in six countries.

It should be noted that nextbike, despite the Covid-19 pandemic, recorded a 50% increase in bicycle use, while 17 countries have procured new bicycles in the last 18 months.

Projects completed by the company also include the modernisation of the KVB bike in Cologne with 3,000 new bicycles, network extensions in Budapest, Bilbao and Gothenburg, as well as market entry in Italy and Montenegro. In September, the city of Vienna commissioned nextbike to implement the new “WienMobil Rad” with over 3,000 bikes.

The startups of Philoxenia