The world’s top business cities in 2022 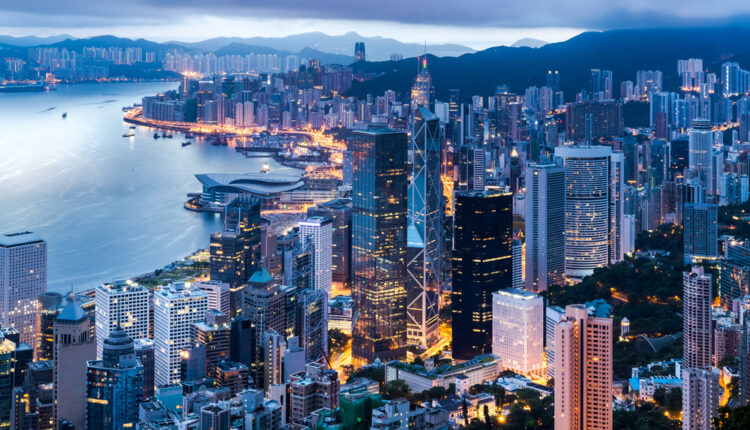 Hong Kong’s global financial center ranks first in the last ranking of Statista’s Global Business Cities. Statista’s Global Business Cities reports evaluate financially important cities from around the world based on the most important data for corporate decision-making. In addition to population size and GDP, many other factors play an important role in determining the extent to which a city is suitable as a place of establishment of business.

Therefore, the overall indicator is based on a number of sub-indicators, the “economy” dimension looks at the economic strength and level of development of each city. The “business environment” component focuses on infrastructure and logistics. The “society” dimension analyses population development, the areas of education and living standards. The “charisma” factor highlights aspects such as tourism, culture and the environment.The metropolis of Hong Kong for example, taking the first place, scores particularly well in the category “business environment” overall. 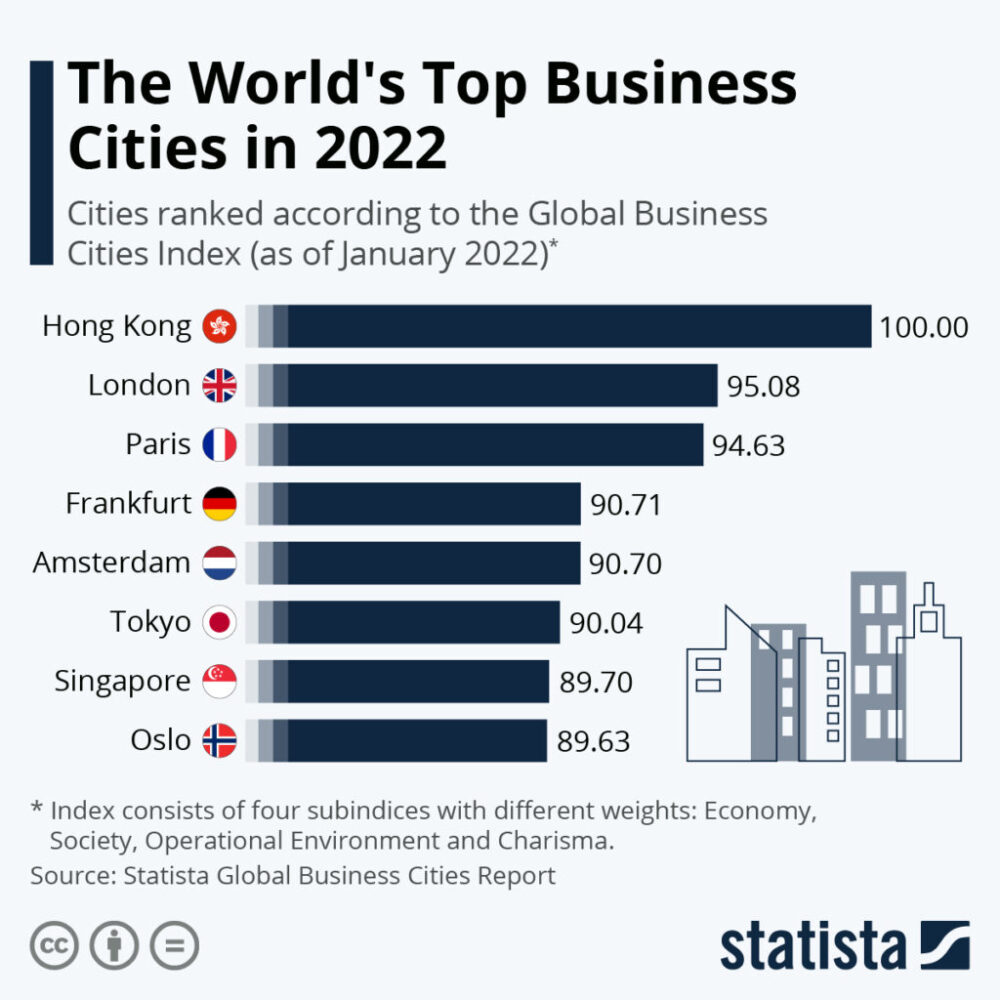 The importance of cities for the global economy is growing and this is linked to the phenomenon of urbanisation. At present, a little more than half of the world’s population lives in urban areas. In 1950, this was the case for less than a third of all the world’s citizens. According to UN forecasts, this trend of “natural urbanisation” will continue in the coming decades. By 2050, in fact, more than two-thirds of all people are expected to live in urban areas.