The micro and nano influencers that became a trend 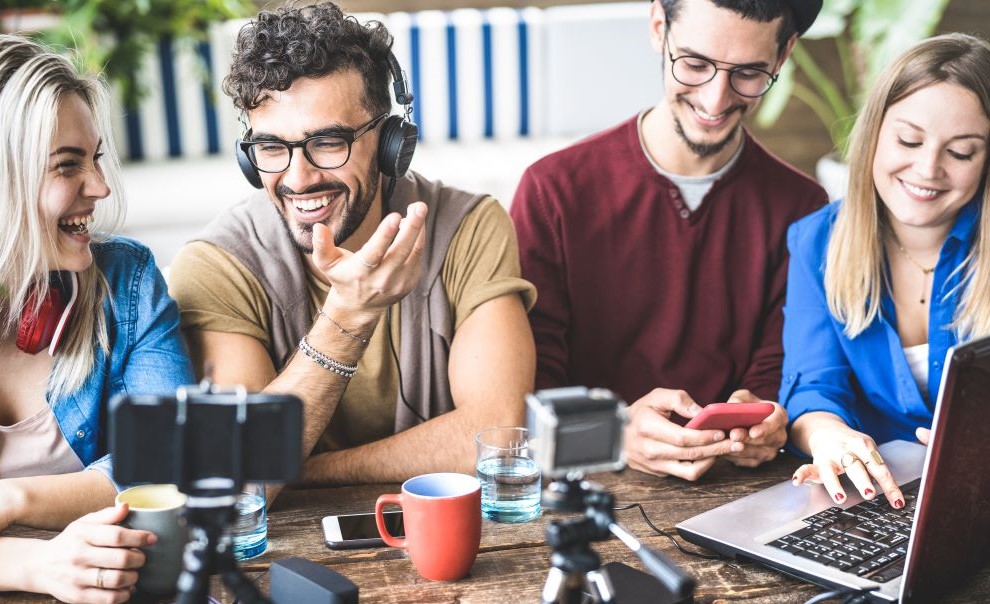 Something that may not immediately come to mind when talking about Influencer Marketing, is the use of the employees themselves as the biggest influencers or supporters of the company. As both the trend of micro-influencers and the demand for more authentic content grows, some companies are now turning inwards.

After all, no one knows the product as well as the employees of the business. And we’re likely to see more companies using the employees themselves as influencers in the near future.

The possibility of creating employee-driven content, letting the public take a look at the company’s premises or having shared the ways in which employees themselves use the products or services provided by the company as an alternative way to enhance brand awareness and create bonds with customers-consumers.

Influencer Marketing offers endless possibilities to increase influence, but too often brands get entangled in a series of challenges, as they overlook critical information and lack the basic tools and guidance that will help them implement the most successful and effective Influencer Marketing campaign.

The demand for authentic content is growing nowadays, and consumers are more difficult to influence by celebrities with high appeal. But they are much easier to be inspired by people who feel more at home and who can be trusted.

Of course, famous influencers will always have significant power, but research shows that it is often micro-influencers who have the highest engagement rates. They usually focus on specific interests and are considered valuable “opinion guides”, whether it be fashion, health, beauty, travel or anything else.

On the other hand, nano-influencers (a relatively new category of influencers) tend to have an even smaller audience, but often share even more authentic content and can have a strong influence on a very specific community. Working with micro and nano-influencers can harness the power of strong links with a specific target audience, while also being more budget-friendly for Influencer Marketing.