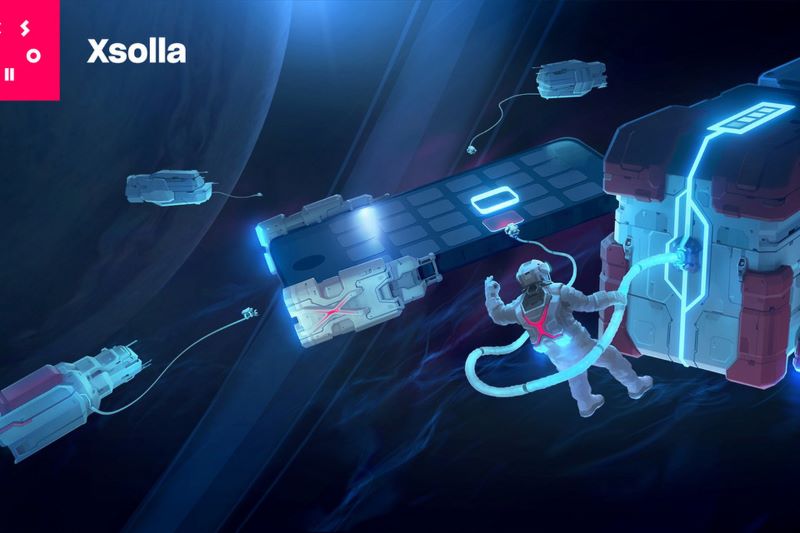 Xsolla, the world’s leading video game marketing company, holds an important position in the market as it offers ideal solutions in their category, helping developers take advantage of developments involving app stores and other payment methods.

“Xsolla expected this shocking turnover earlier in the year when it released a plethora of products used by some of the world’s leading videogame companies, with the aim of helping to increase the profitability of the latter but also to strengthen their relationships with gamers, whether they use mobile devices or Pcs.We combined these products and our knowledge into a new sophisticated solution called Xsolla Web Shop,” said Chris Hewish, Xsolla’s President.

Through the Xsolla Web Shop, developers can expect up to a 40% increase in their revenue, while they are also able to attract new players to new geographies that were previously not available to them.

This is a solution that addresses many of the challenges that developers face, such as, for example, those related to discoverability, declining profit margin, lack of control over the user experience, access to local payment methods, cross-game marketing, efficiency in user acquisition, effective collaboration with creators and influencers, and more.

There are three developments that are changing the landscape of the industry and making this opportunity more relevant than ever.First of all the court’s decision in the dispute case between Epic and Apple allows developers of theApp Store to direct users to other payment systems, effectively circumventing the 30% share of in-app payments that Apple receives.Also, Apple has announced that it is willing to allow the use of alternative payment methods outside the App Store.Finally,  South Korea is the first country in the world to vote a law that obliges Apple and Google to add alternative payment systems to their platforms.

In combination with the fact that both Apple and Google explicitly state that multi-platform games can sell IAP outside of mobile apps, it becomes clear that developers are ready to unlock their full potential in terms of revenue, increase profit margins, and build stronger relationships with their users.

“Although it is still early to determine the level of potential impact of Apple’s decision, this is a positive first step towards expanding consumer choice, as well as towards increased flexibility in monetization and business models, which developers need so much. We believe that this is extremely positive for the industry, but the execution and implementation by both Apple and developers will be important.” stated Yoshio Osaki, President and CEO of IDG Consulting.

With a powerful and solid set of tools and services, Xsolla has been helping developers and video game publishers around the world for more than 16 years to promote, sell, connect and optimize their games by carefully studying the changing prices of the video game industry. Its goal is to allow its partners to place themselves in the market in such a way that their success will steadily continue.

In 2020, digital and mobile wallets accounted for about 45% of the world’s global e-commerce transactions, making it the world’s most popular way of paying. This number is estimated to surpass 60% by 2025.

Consumers are more likely to pay with mobile wallets in countries such as Malaysia and India and other regions where credit cards are not the main way of payment. With the Xsolla Web Shop solution, developers have instant access to more than 700 payment methods, including the most popular in Southeast Asia.

“Through the Xsolla Web Shop, we’re helping game developers think and optimize their mobile games across multiple platforms in order to expand their business into new markets and grow their customers.The opportunities it offers are huge and we’ve seen amazing success stories from partners who have incorporated this solution.” said Anton Zelenin, Head of Game Commerce at Xsolla.

Xsolla’s mix of selected tools and services allows users to add virtual currencies and items to their accounts using their preferred local currency and payment method with comprehensive support in many different languages.

In addition, the solution offers developers the tools that allow them to extend the lifespan of their mobile and PC games beyond application stores and other platforms.

The future of mobile games is great. There are plenty of opportunities to generate new revenue and expand the customers through a customized multi-platform experience that meets the needs and desires of the players.

With the proposed changes to the App Store and the changing landscape in purchases in the app, Xsolla sees the opportunity to boost the growth of its gaming business for its existing and future partners.

Lab.40: The first structure that supports young entrepreneurs in Greece