For the 6th consecutive year, Greece’s participation in the grand final of the Pan-European cybersecurity competition is announced. The European Cyber Security Challenge 2021 (ECSC21) will take place from September 28 to October 1, 2021 in Prague, Czech Republic

The competition is an initiative of the European Cybersecurity Agency ENISA (European Union Agency for Cybersecurity), and is actively supported by the Ministry of Digital Governance. The responsibility for the Greek participation lies with the Department of Digital Systems of the University of Piraeus, headed by Professor Christos Xenakis

After many months of testing, the final ten contestants who will represent our country in ECSC 2021 have now been formed. The team consists of 10 young people between the ages of 16-26 who stood out with their performances initially in the qualifying competition held online last May.

From then until the beginning of September, those who qualified started intensive trainings, with live-hacking tests and training, which aimed to inform and train participants in modern threats, security gaps and the means used by hackers to bypass security systems.

The preparation of participants throughout the trainings is carried out with the support of the Hack the Box platform. The members of the Greek delegation continue to train to develop their skills at the highest possible level until the competition is held in Prague in a few days.

Tags: Department of Digital Systems of the University of PiraeusGREECEHack The BoxMinistry of Digital GovernancePan-European cybersecurity competition

15 October 2021
Norwegian robotics and software company AutoStore announced its share price range ahead of its listing on Oslo Bors, sug... More
Prev Post Orfium: The startup that conquered the "big names" of the music industry with its technology
Next Post 4 out of 10 say that their next car will be electric 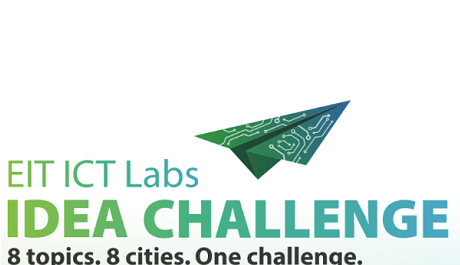 Got an Idea in Cyber Security? Win up to 40k€ with EIT ICT Labs 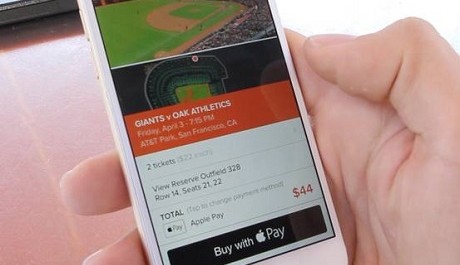