Angelsbootcamp: Fostering the Next Generation of Angel Investors in Europe 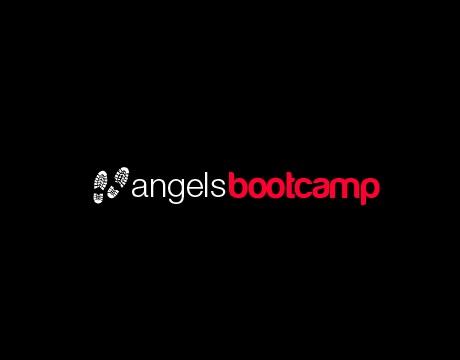 With the goal to activate 1.000 people in Europe to become active angel investors by 2015, Alex Farcet (Co-founder and Managing Director of Startupbootcamp), Balz Roth (Go Beyond Management Team Member and Leader of its Zurich Chapter), Sean Kane (Co-founder of f6s and of Springboard) and Mike Doherty (with an extensive background in corporate investments) are collaborating for Angelsbootcamp, a series of “crash-course” events for angel investors.

Angelsbootcamp is designed for any angel investor looking to hone their skills and connect with other angels from around the world and consists of interactive workshops guided by seasoned veterans and industry experts.

“There are about 300,000 active business angels in Europe, but an estimated three million people with the means to be angels”, Angelsbootcamp founder Alex Farcet is quoted saying in a press release.

The event coincides with the “2nd Investors’ Dinner goes Europe” – an exclusive dinner where venture capitalists, investors and promising seed-stage startups from the digital media and technology sectors meet and team up.

This will be the second Angelsbootcamp event and along with Startupbootcamp Berlin it will be joined by partners and sponsors such as EIT ICT Labs, Technical University of Berlin and Media.net.

C. Rosenberg, Book’n’Bloom: “SME’s Should Be in Social Networks, but Why Not Make Direct Revenue from Them, Too?”