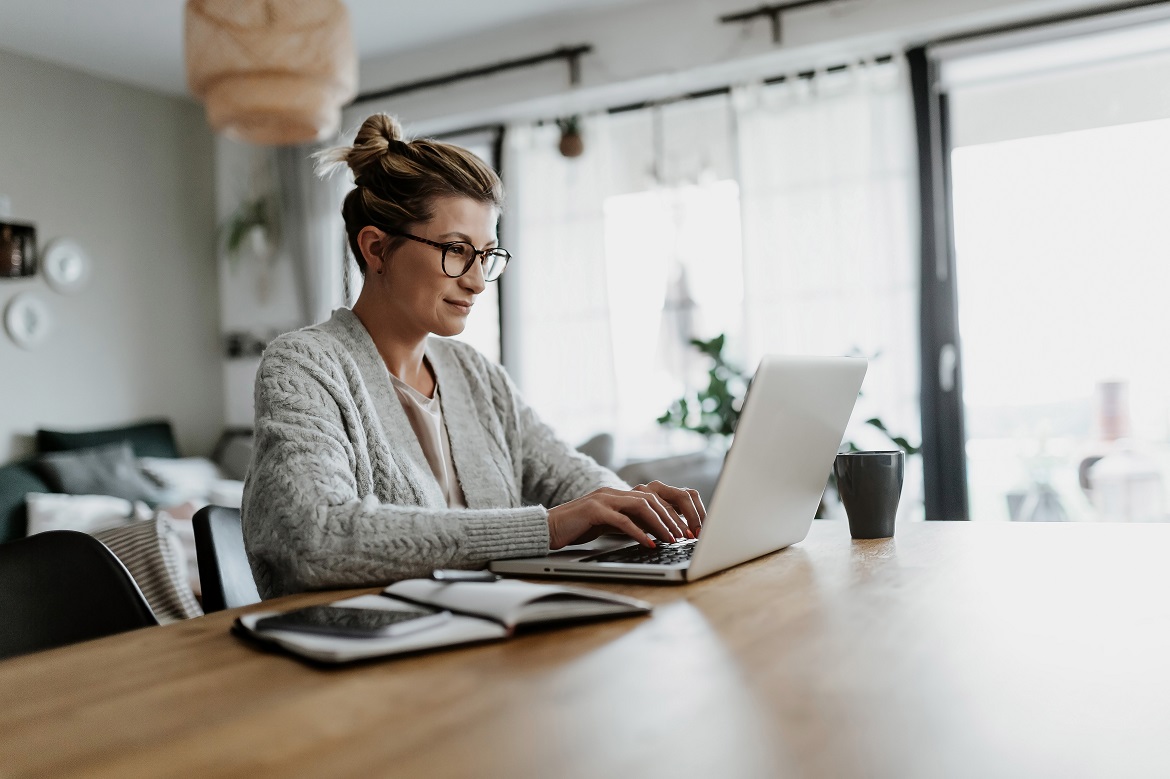 devolo Greece conducted a survey where professionals were asked to answer questions about teleworking. The survey was conducted between September and November 2021 and while teleworking was still in operation in many companies.

The structure of the survey, which was done anonymously, ensured the personal data of the participants and aimed to gather useful results about the course that teleworking had so far and what needs to be done in order to improve it in the future.

Specifically, the research investigated and found that more than 77% of teleworkers experienced WiFi problems and that WiFi is just as important at home as water and electricity, as well as the necessary “technological tools” to improve WiFi.

77% of teleworkers have WiFi problems

According to the results of the survey, 77.1% of employees experienced WiFi problems mainly during video calls and videoconferencing. It is a fact that the largest percentage of teleworking is based on videoconferencing.

Furthermore, 63.2% of participants reported having problems with WiFi daily (18.4%), every week (21.1%) or every month (23.7). Consequently, the lockdown and by extension teleworking has increased the problems faced by people with their internet connection as a huge percentage have turned the home into a digital workplace, while when it comes to families with children the problem becomes even more acute.

However, it is a good thing that 73% of respondents are aware of the connection problems they face. This is quite important as it demonstrates people’s familiarity with technology, but it also enables teleworkers to have a better idea of what will be the right solution to deal with the WiFi problems they face.

WiFi is just as important  as water and electricity

WiFi is necessary for conducting any remote activity and not only that. 78.9% of employees responded that they consider WiFi as important as water, electricity and heating. Therefore,placing WiFi in the same position as 3 of the most basic needs of a home, makes it clear that the Internet is necessary for the fulfillment of daily obligations and especially teleworking. At the same time, 63.1% of the participants chose electricity as the most important (which is also related to internet provision) and 36.8% water.

Finally, the survey revealed that 91.7% have WiFi problems in places such as the bedroom and spaces that have been converted into a home office.It becomes clear that internet connection has a primary role for households and is essential for people to carry out their daily tasks.

A key element of the research was to find a solution for the future improvement of teleworking since it is a process that seems to remain as a basic choice in our lives. It is positive, that when the participants were asked as to what solutions they adopt to address the problems in WiFi, 60.5% responded that they use repeaters to relay the signal and powerlines for data transmission through electricity.

This proves that people, in order to adapt to their new work reality, have become familiar with technology and have found some ways to deal with the connection problems they may be facing.

However, it is quite important that 21.1% of the participants, when asked about which technical solution they choose to solve the problems with WiFi, replied that none has yet been found. Therefore, while many workers know what problems they are facing, they have not yet been able to find a way to solve them.

Finally, the main technical elements that respondents set as necessary for a WiFi problem-solving device were initially connection stability and WiFi speed (over 60% of respondents chose these categories). An equally important role for the efficiency of a device is – as reported by 47.4% – the extensibility of the network, followed by the price (42.1%).

Coca-Cola: Additional 800,000 euros for the rapid restoration of the Varibobi-Tatoi area