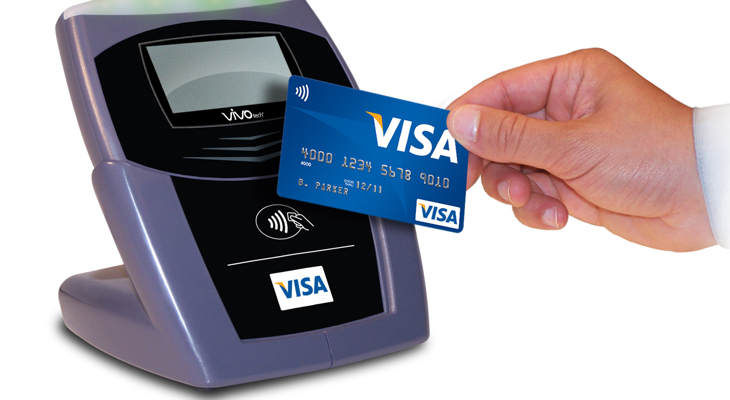 Electronic payments in Europe tend to replace cash with Sweden has almost succeeded in that. Greece, because of recent Capital Controls, saw large increase in electronic card transactions and the trend is taking hold among consumers.

The badges of the wireless connection is on all the new debit and credit cards which means that the card can be used in contactless POS in stores, to a small extent – usually 20 euros, without the holder to enter pin, offering a more simple transaction than usual.

VISA announced record revenues for its 38 European markets, 2.31 billion euros, an increase of 25% compared to last year while the contactless transactions are increasing slowly but steadily in UK and across Europe.

Strong push of the contactless transactions will be given via the adoption of smartphone payments where Apple and Google, are fighting, among others, for domination.