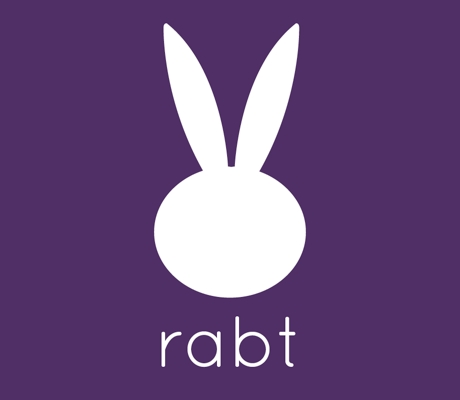 Rabt, a content personalization startup, completed a $325,000 seed funding round, led by Abhi Anuket, founder of the strategic investment company Magnivia Ventures and his partner Jan Vorstermans of Qunova, a Europe-based, early-stage venture capitalist. Several angel investors from the United States, Europe and China participated in this funding round. The investment will be used to scale up the IT infrastructure, to launch new B2B features and to expand the team.

“As digital consumers are moving away from their television sets and onto their smartphones, tablets and other over-the-top devices, Rabt is revolutionizing the way they consume digital content at home and on the move. Our proprietary algorithms personalize the digital experience of consumers based on their behaviors and preferences. As a result, consumers only get the content they want and media publishers and brands get higher engagement rates by offering relevant stories and content assets”, said Yiannis Broustas, CEO and Founder of Rabt.

One of the angel investors participating in this round is Jerry Wang, an executive member of LeTV, the biggest video-on-demand platform in China that reaches more than 300 million unique users per month. As one of the company’s key executives he decided to be part of the investment after Rabt test runs resulted in dramatically improved click-through rates (CTR).

“Rabt does a terrific job in understanding and delighting users. Its algorithmic technology analyzes users’ behaviors, their likes and dislikes, and recommends relevant content that keeps users even more engaged. Rabt’s predictive capabilities are enormous and I believe that they will transform the way we consume content in the future”, said Jerry Wang of LeTV.

Industry analysts predict that the over-the-top (OTT) content streaming market will grow from $25billion to $54billion worldwide by 2019, with the majority of the revenues coming from North America and Asia-Pacific. Additionally, 64 percent of the global consumer internet traffic today is generated by video. This percentage is expected to increase to 80 percent by 2019, according to the Cisco Visual Networking Index.

Since its launch in 2013, Rabt continuously perfected its proprietary algorithm to suggest relevant video and textual content to consumers based on personal preferences and viewing behavior. The company’s rabtPRO technology platform allows content publishers to better personalize their content for each individual user across all channels, leading to higher user engagement, retention and activation metrics.

Rabt is a content personalization start-up that tailors the content experiences of digital consumers based on their preferences and viewing behavior. The company’s rabtPRO platform and algorithmic technology enables media companies, publishing companies and brand marketers get higher user engagement, retention and activation metrics by personalizing their content for each individual user across all channels. The company has offices in New York, US, and Athens, Greece.

Huge funding for Doctor On Demand