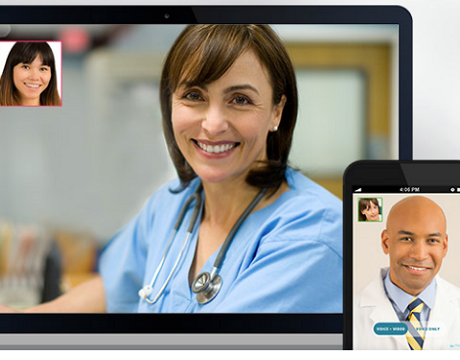 Huge funding for Doctor On Demand

The amount of 50 million dollars in Series B funding was raised by Doctor on Demand, a telemedicine startup. The company provides customers one-on-one sessions with physicians either through individual account or employer partnerships.

Till today, Doctor on Demand has signed at least 200 such customer partnerships. It also works with national health plans and claims to provide in-network or subsidized access to more than 25 million Americans! Doctor on Demand said that the new capital will be used in order to continue to grow the service and at the same time signing up new partnerships. Till now, the startup has raised a total of $74 million.