Syncbnb: It “recovered” from the pandemic and “counterattacks” as Hosthub 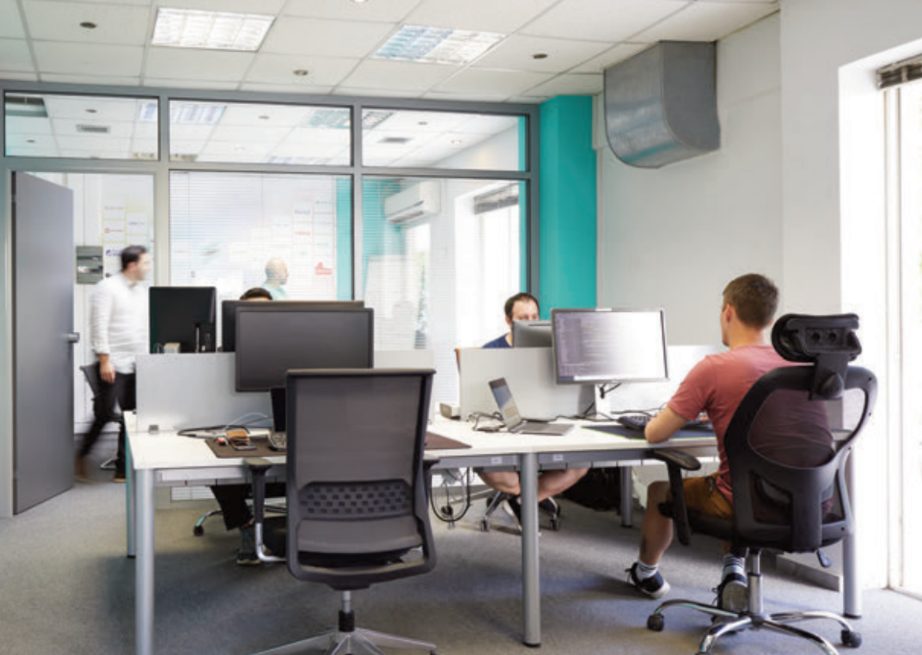 It is often written in “manuals” and “success guidebooks” for new entrepreneurs that flexibility is the “key” when it comes to handling any problem. Indeed, being flexible can help evolve through hard times and come back to light, but it’s not that easy. There is no guidebook or manual that can teach an entrepreneur how to be flexible and the problems are never the same. Syncbnb’s story teaches that flexibility is the solution but there is no magic recipe that leads you automatically wherever you want.

When in 2020,the pandemic struck tourism and Syncbnb, no one could imagine what would follow. Alexandros Karavitis and Petros Ziogas’ company prevailed in the tourism industry and was developing at a rate of 10% from month to month, with 1,300 customers in 87 countries. It had solved successfully the problem of the short-term realty leasing, offering the possibility of synchronizing all delivery networks through its platform and had ended the “burden” of double bookings. The future was bright and no one awaited that their survival would be a matter of concern.

In March 2020, the countdown for tourism started, with the european countries announcing one after the other that they “shut”. Most companies came face to face with the unknown and decided or were forced to shut. At this point Syncbnb had two options:follow the beat ,the layoffs and lie low or counterattack chasing development. Without wasting time, the team turned towards the second option and as Alexander stated they entered a “war mode”.

​During the first months of the pandemic, the team dealt mainly with the reduction of its expenses, trying at least to avoid damages. It applied drastic measures, with the two co-founders pausing their own payments and then negotiated with the basic service providers for discounts. It leveraged government’s measures for the reduction of rents as well as the measures for reinforcing employer’s social security contribution and so managed to retain its team and not lay off its employees.

The next step was to find a way to generate revenue. The team found the countries where short-term leasing and domestic tourism kept working and expanded in these countries tripling its market share ,while simultaneously developed new products aiming at expanding its customer base. Also,it doubled its efforts to train its staff in order to be prepared for the opening of the market after 2021. As a result of all these in 2021 the company made a profit without loans and external funding and in April and May managed to return to its former development rates.

Profitability and getting back to “normality” probably would have been enough for some people. But having achieved all these, Alexander and Peter were ready for the next day. So they proceeded to the acquisition of Getabed from Mexico, a software company which focuses on accommodation. Getabed offers “new generation” products and services for hotels and rooms to let and after its acquisition Syncbnb reinforces its position in the market, changing partially its “ID”.

With the announcement of the acquisition, the company also officially announced its rebranding and the beginning of an new era as Hosthub. Hosthub will operate as a central core of functionality for short-term lease , a unique technological hub that will unite the whole industry. Connecting all the professionals(administrators, data transfer, etc) the company’s aspiration is to become the lead player in the global software market for short-term leasing.

​The products that solved the (big) problem of revenue

As mentioned before, Syncbnb found new ways to increase its revenue and developed products that completed their purpose. The company also enabled its customers to develop their own site , renting their realty ,independently and directly, giving them the chance to double their revenue by displaying their realty in multiple channels.At the same time, it started converting customers’ sites into fully functional booking engines and offered way more revenue chances .

Weship.gr: The “player” that was missing from the shipping market is here