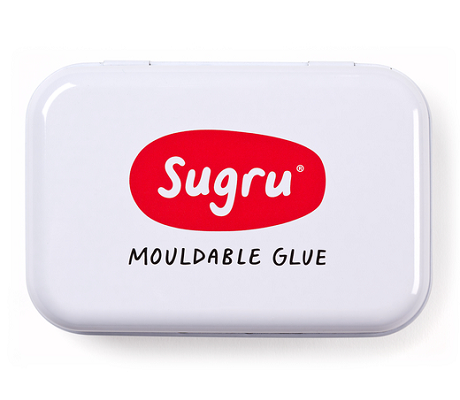 Sugru, an Irish startup creator of a mouldable glue attracted £3,3 million in crowdfunding, an amount that is by far more than its initial target of £1 million! As for the campaign, it attracted more than 2.542 investors.

Sugru, which was recently named by Time Magazine as one of the 50 best inventions in the world, is used by more than 1 million people in 160 countries.