Revolut wants to build its own cryptocurrency exchange 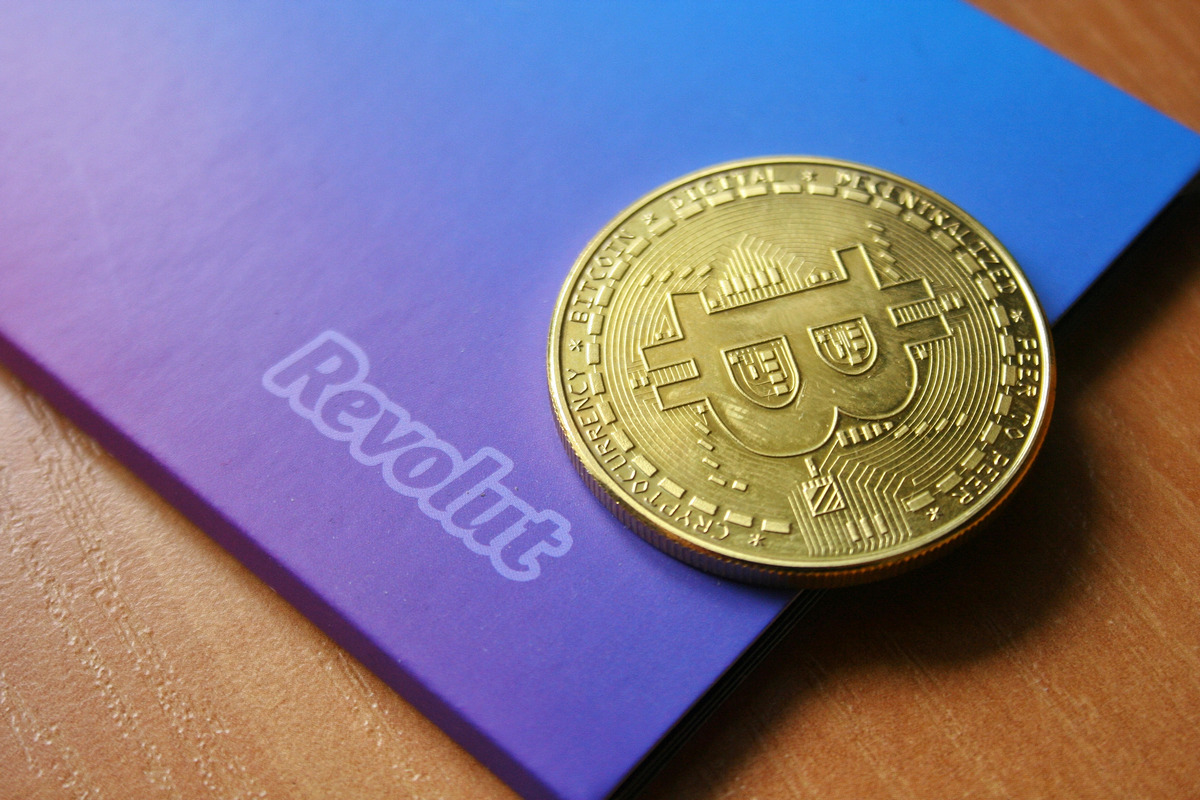 Revolut is steadily advancing in the crypto market, recognizing that with the changes that have occurred they are likely to attract a large volume of transactions in the field. This step will also cause a decrease in the volume of transactions by other means and traders have continued to invest in cryptocurrencies with their popularity increasing over the past 2 years

This forced trading platforms to change their offers immediately, which is why Revolut was quick to do so by offering transactions with digital currencies and also plans to introduce tokens soon.

That’s why the company announced a new vacancy notice looking for a chief technology officer to configure the cryptocurrency exchange with over 7 years of experience in the field of technology, who specializes in the manufacture of matching machines led by large technology teams.

The company is seeking to further develop this platform in 2022, which will be added to the already existing exchanges that have been created in different parts of Europe, but it is not known whether it will be central or decentralised.

Once licensed, this new platform will most likely be controlled by UK regulators – as will Coinbase in the US, although it is not excluded that some of its products will not ultimately find the authorities’ favor.

By increasing regulations as expected in the future, Revolut will seek to work with the various regulators in Europe and in England to make sure that its products are in line with the current regulatory framework, which will also boost the confidence of the 16 million users, who use its platform to trade more crypto products without the threat of closure, unlike Binance which has many problems with authorities across the UK and the European region.