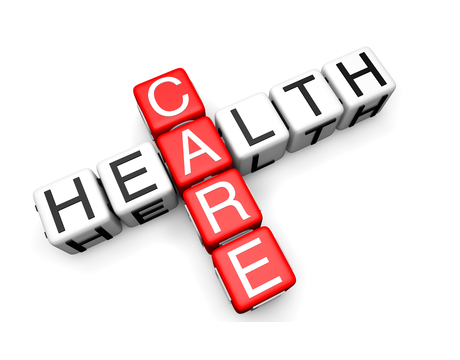 The record amount funding of $3,9 billion was raised by US-based health-care startups during Q1 2015, according to Dow Jones VentureSource.

This amount surpassed the previous record high of 3,4 billion dollars that were invested in the sector at the second quarter of 2014.

As of the categories that attracted the main venture investment, they were biotechnology, digital health and health-care services.