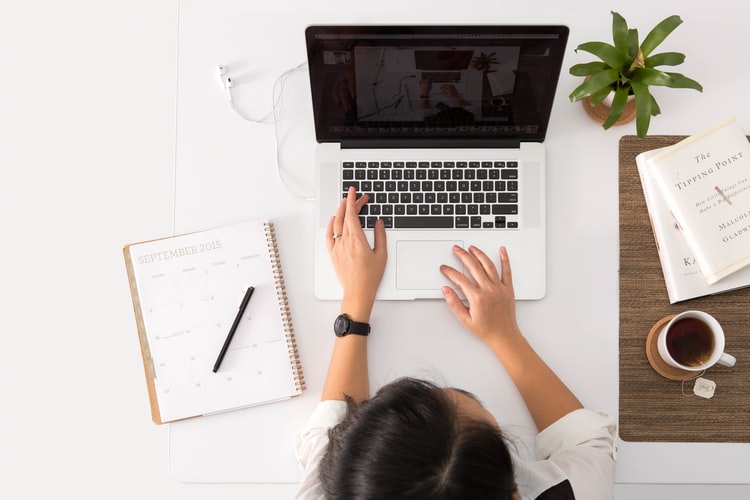 After Teams’ success, in collaboration with Microsoft and with more than 100 million students-users, the company proceeded to another acquisition.Microsoft aims to expand its position in the education market, especially during the pandemic with the increased demand for online courses, but the terms of the deal have not been disclosed.

The company has acquired TakeLessons, a platform for students who can connect with individual tutors in fields such as music lessons, foreign language, academic subjects and professional training or hobbies, as well as for tutors who can book and organize the lessons they teach, both online and in person.

TakeLessons, based in San Diego, had raised at least 20 million dollars from a series of VCs and individuals that included LightBank, Uncork Capital, Crosslink Capital and others.With the new funding, the company intends to offer its platform to a wider global audience.

TakeLessons offers exam preparation, computer skills as well as craft lessons.It has been operating since 2006, starting as a platform where people could connect with tutors in their area, in order to organize in-person lessons before progressing into online lessons.

These lessons continue being offered online individually and students can continue participating in online lessons through a Live platform. Recently, Microsoft added new tools to Teams in an effort to make it a leader in the field of online tutoring.

The latter has performed a series of investments and acquisitions, for years, with the competition being intensified with the introduction of Google Classroom and Zoom’s integration, in combination with apps for lesson and assignment planning, online on-demand seminars in specific subjects such as maths, languages or science to reinforce in-class learning experiences and more.

Microsoft integrated as many features as possible to retain and attract additional users, preventing them from turning to other apps for the same purposes.The company puts the money it raises into new services and offers , while it is launching more features to cover everything that it doesn’t already provide through its educational tools.

TakeLessons is open to anyone who wants to learn something and not only to those who already use Microsoft Education products.Just yesterday the CEO of Microsoft Satya Nadella and Ryan Roslansky, the CEO of Microsoft-owned LinkedIn, held an online presentation about what how work will look like in the future.

Education and specifically professional development played a significant role in this discussion that coincided with LinkedIn launching a new Learning Hub.LinkedIn has been working for years to develop its educational activity and has been seeking a way to integrate videos on its platform.While so far LinkedIn’s educational material wasn’t something that could connect with ‘live” online lessons, nothing can exclude a collaboration of Microsoft with LinkedIn.