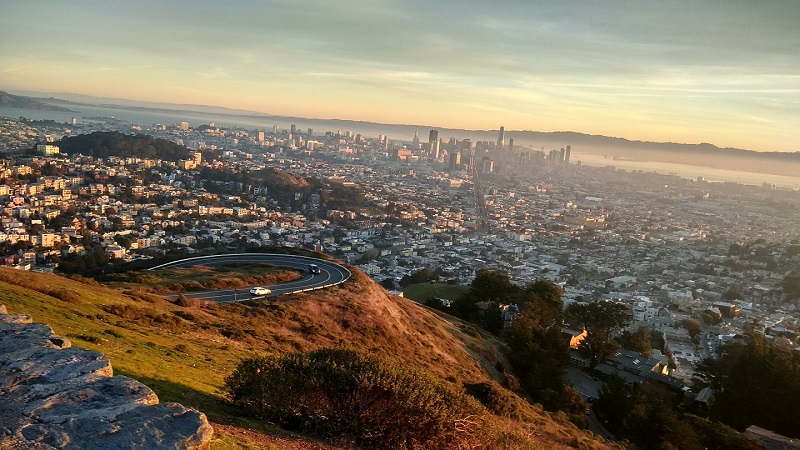 “The large and active community of Greek scientists and entrepreneurs in Silicon Valley is willing to support the development of the Greek innovation ecosystem.”, as it is noted in the updated study, signed by the Economic and Commercial Affairs Officer at the Consulate General of Greece in San Francisco, Daphne Vitsikounaki.

Greece can support greek start-ups and digital transformation in our country, by establishing a well-staffed office in Silicon Valley, with adequate infrastructure and funding.It could be a state office or semi-state that cooperates with an institution for example or a branch of the Joint Chamber or finally with local bodies eithe public or private.

This office will operate to monitor the technological developments and how they can be utilized in Greece as well as support Greek start-ups with soft landing services, bootcamps, immersion programs, market entry workshops, consulting services for practical issues (legal, tax etc) mentoring, coaching and networking in Silicon Valley in order to investigate the securing of financing from the high-risk capital companies or the angel investors and the finding of clients or partners. Also, it will promote Greece in the local ecosystem as a country of production of innovative technologies, with a specialized workforce and an ever-improving business environment, attractive to foreign investors.

The first time such a support action was organized by a Greek state body (Enterprise Greece) was in December 2020 with the realization of the online training program “Thriving in the storm”.The continuation and extension of this action would give the opportunity to more companies to receive the relevant training since the ecosystem of startups in Greece has now been officially mapped with the establishment of the national register of start-ups Elevate Greece.

Initiatives such as this of Innovative Greeks (cooperation between Hellenic Federation of Enterprises and Endeavor Greece) can connect Greek community worldwide with Greece and the Silicon Valley Greek Hub, promoted by the Consulate General of Greec in St. Francisco can do that.

In 2021 in Silicon Valley, more than 100 tech companies the so-called “Unicorns” and totally more than 30,000 startups or scaleups are based there which is the biggest number of tech innovations and VCs for their development in the world.That’s why the “magnet” of Silicon Valley has concentrated new scientists from various countries abroad with a result the population be consisted by 38% from foreigners ( the average in the USA is 13,7%).

Within the last years many companies recognizing the benefits of their inteconnection with Silicon Valley, concerning the support of startups and the attraction of tech investments, established some kind of represenation in Silicon Valley and it has been discussed the possibility for the EU to establish a permanent liaison office there as well.