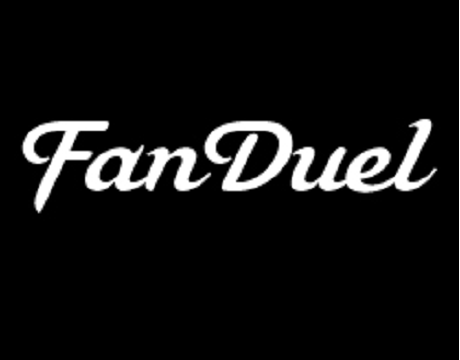 FanDuel, a Scottish fantasy sports operator, raised a gigantic Series E funding of 275 million dollars. The funding round was led by KKR, with the participation of Google Capital, Time Warner Investments, Turner Sports, Shamrock Capital, NBC Sports Ventures, Comcast Ventures, Bullpen Capital, Pentech Ventures and Piton Capital. The company is planning to use the new capital in order to invest in the acceleration of new products, features and growth initiatives. Till today, FanDuel has raised a total of $363 million and it valuation is something more than 1 billion dollars.