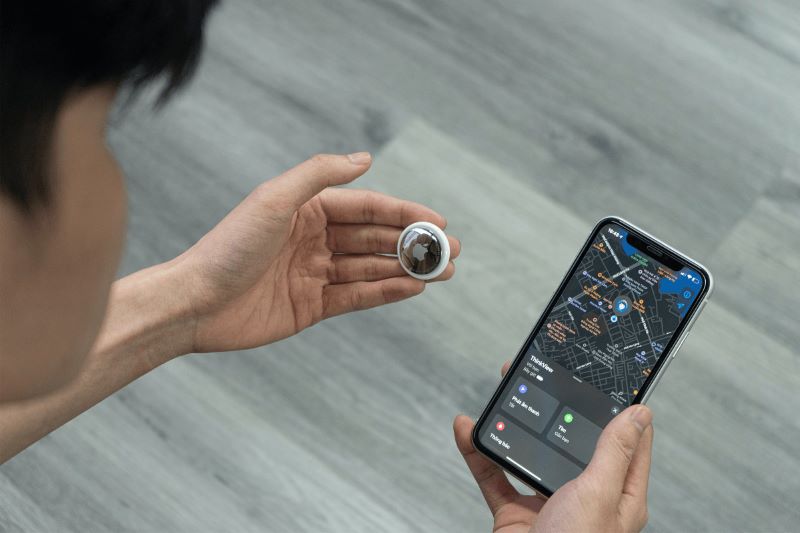 Mobile spy software is one of the most intrusive and targeted kinds of uncontrolled surveillance, as it can be used to track where you’re going, who you’re seeing, and what you’re talking about. And due to its secret nature, mobile spyware can be almost impossible to detect.

But now the cypriot startup funded by Y Combinator is building an application aimed at helping anyone identify potential mobile phone monitoring software on their devices.

Malloc, an early-stage company based in Cyprus, debuted with Antistalker, an app that monitors the sensors and apps that work on an Android to detect if the microphone or camera is quietly activated or if data is being transmitted without the user’s knowledge.

This is a feature of the widely used spy software, which can also intercept messages, photos, web browsing history, and real-time location data from the victim’s phone without their permission.

The growing threat of spyware has prompted both Apple and Google to issue a notification when a device’s microphone or camera is being used. But some of the most inconspicuous and most capable spyware commonly used by governments and states can escape the enduring defenses built into iOS and Android.

Malloc’s Antistalker offers solution to this problem.Its co-founders, Maria Terzi, Artemis Kontou and Lisa Charalambous built the application around a machine learning (ML) model, which allows the application to find and block the activity of the device that could be perceived as recording or sending data from spyware.

Maria Terzi, who specializes in ML, explained that the startup applied the ML model, using well-known stalkerware applications, to achieve simulation of monitoring in real conditions.

Machine learning helps improve the app’s ability to detect a wide range of new and previously unknown threats over time, rather than relying on the more traditional scanning methods for signatures of well-known spyware applications.

Since they know the applications that are spyware, they decided to leverage their behavior to customize a machine learning model that will then be able to recognize new spyware,  Maria Terzi said.

The ML model runs on the device to preserve privacy more than sending data to the cloud. Malloc is collecting some anonymous data to improve the ML model over time to help the app detect more threats as they appear on users’ devices.

The app also searches for irreguar app activity, such as data explosions sent from apps that haven’t been used for days, and allows the user to see which apps have access to the microphone and camera and when.

This is a bet that has already caught the eye of investors, with the company having secured almost 2 million dollars from Y Combinator and Urban Innovation Fund. The company counts over 80,000 monthly active users and continues to grow since it began planning a business offer to help companies protect their employees from surveillance threats. The company finally intends to release a corresponding app for iOS in the near future.

Physis: Transforming the industry with nature as a guide