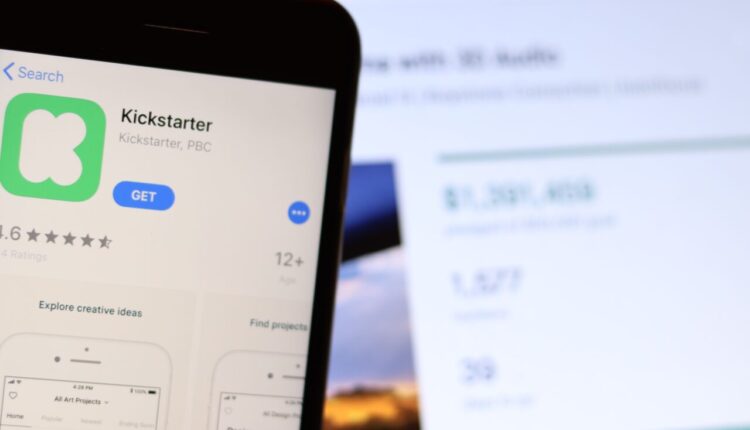 Kickstarter is turning its attention to new technologies, with the company planning to transition the popular crowdfunding platform to blockchain, starting in the new year.The founder Perry Chen and CEO Aziz Hasan announced that Kickstarter will develop an open-source protocol on a public blockchain platform. It will be created by an independent company, with Kickstarter planning to transfer its website to the blockchain in 2022.

“The new basis of our platform will essentially create a decentralized version of Kickstarter’s core operations,” the company’s executives said in the post. In fact, the digital tools used will be available to other developers – even from competing platforms” to use in order to develop their infrastructure.

Kickstarter’s creators stress that the user experience, as far as the creators and supporters of the projects running on the platform, will remain invariable, but the changes in its structure will result in multiple benefits, but without specifying what they will be.

The decision of the famous platform comes at a time when new technologies such as blockchain, cryptocurrencies and non–fungible tokens (NFT), monopolize the interest of technology fans, especially since their applications are multiplying on a daily basis.

In the meantime, Kickstarter is expected to create its own crypto platform, in Celo, an open-source platform that claims to be the first blockchain to achieve carbon neutrality. Celo’s blockchain uses energy, which is then balanced through environmental actions such as tree planting, rainforests protection and support of the farmers.

It is worth noting that Kickstarter’s decision to “enter” the world of blockchain, was heavily criticized by the creators of tabletop games, who use the crowdfunding platform to fund them. Many board game companies and designers have said they plan to leave Kickstarter after its decision to turn to blockchain and cryptocurrencies. Fans of tabletop games are moving in the same direction, who contributed significantly to the development of the platform, especially in its first steps.