More people from around the world will get their go at Jupitee, the mobile app platform that allows its users to create and upload mobile applications through an interactive platform with minimal knowledge required.

Available for commercial use since October of 2012, Jupitee already counts for over 40,000 downloads by thousands of professionals in Greece alone.

According to an official announcement of the company, Jupitee is already available for selected market outside of Greece, where it started. Jupitee has already been approached by resellers in countries like Germany and Switzerland and has already registered users in Sweden, the company’s spokespeople have told EMEAstartups.com. Also, Jupitee awaits for the first app developed by a USA client to has been released until year’s end, but with the name of the client to still remain undisclosable. Jupitee is also participating for a second consecutive year at Barcelona’s Mobile World Congress as part of the greek pavilion, organised by the Hellenic Association of Mobile Application Companies (HAMAC), and its people hope that could boost its international visibility.

Jupitee is described as the ideal marketing tool for businesses and individuals looking to reach their target audience through a customized mobile app at minimal effort and low cost. The mobile app generates even off-line and allows businesses to update customers/followers with unlimited free push notifications, rather than the costly alternative SMS.

For those interested, Jupitee offers a 14-day free trial to explore the app and its functions.

25 October 2021
It is considered as the Google analytics of the natural world and as a modern Ariadne promises to change the philosophy ... More

20 October 2021
Everyone’s question was when the big American VC General Catalyst will invest in a greek startup. This time has co... More
Prev Post G. Zontanos, Locish: "All tourism industry is moving to the mobile"
Next Post Bunkering at Sea: Cutting-edge technology for bunkering operations 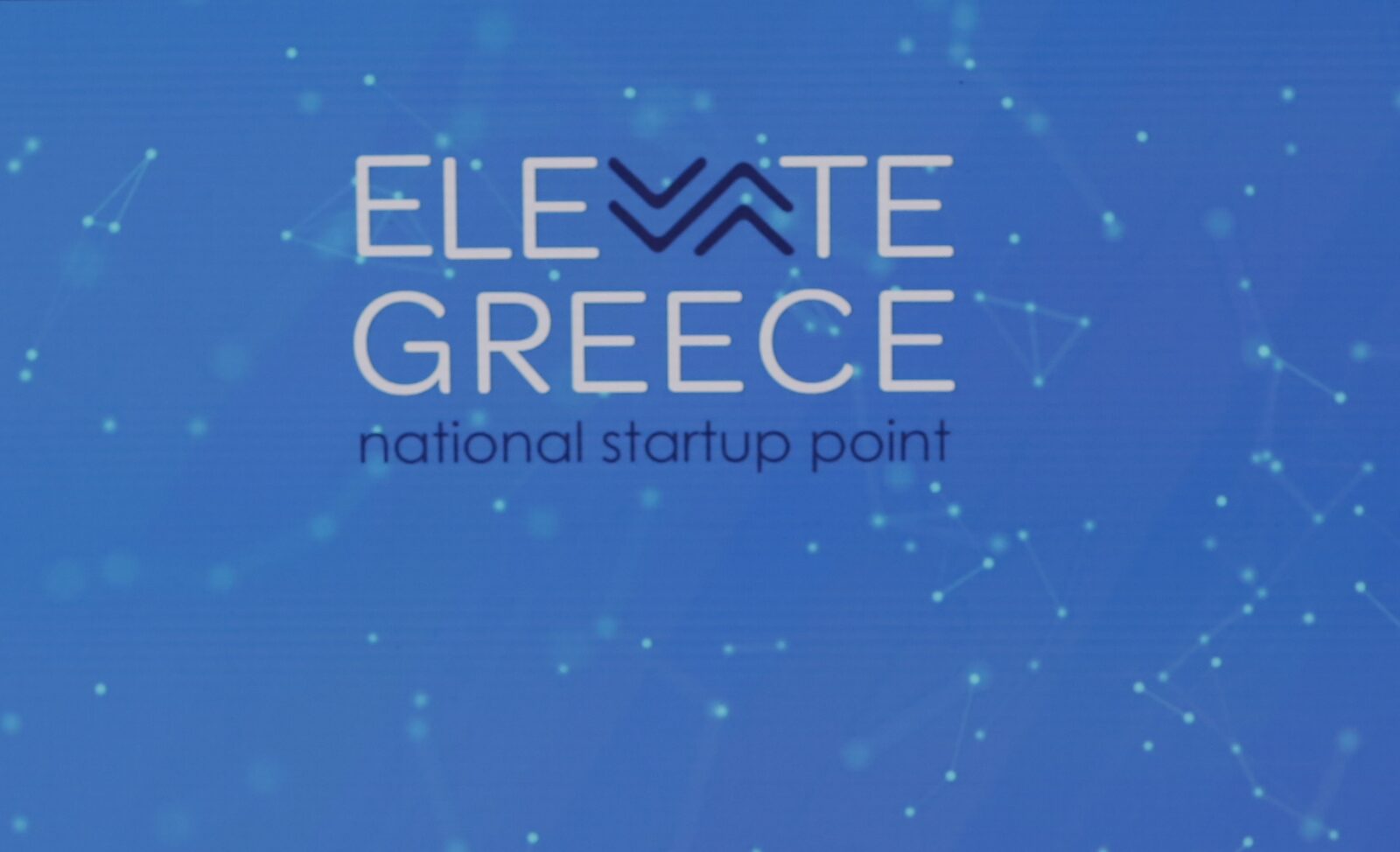 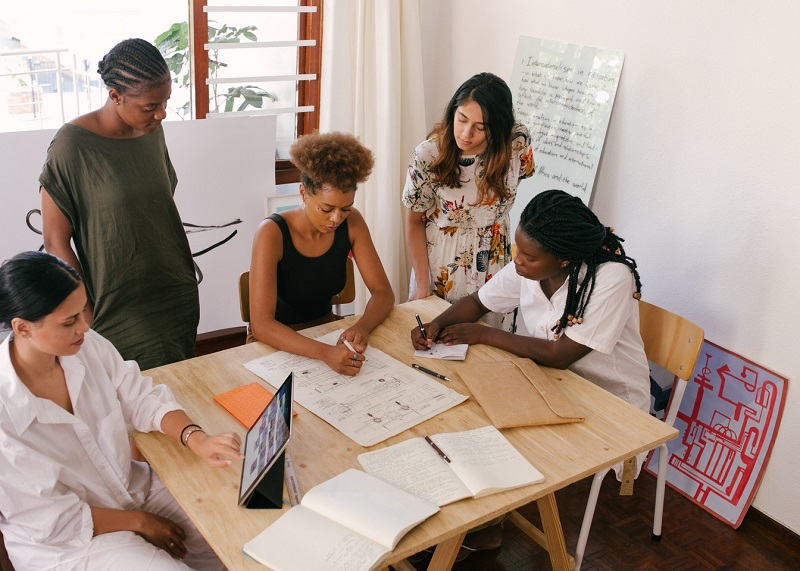