Increase in funding for startups founded by women 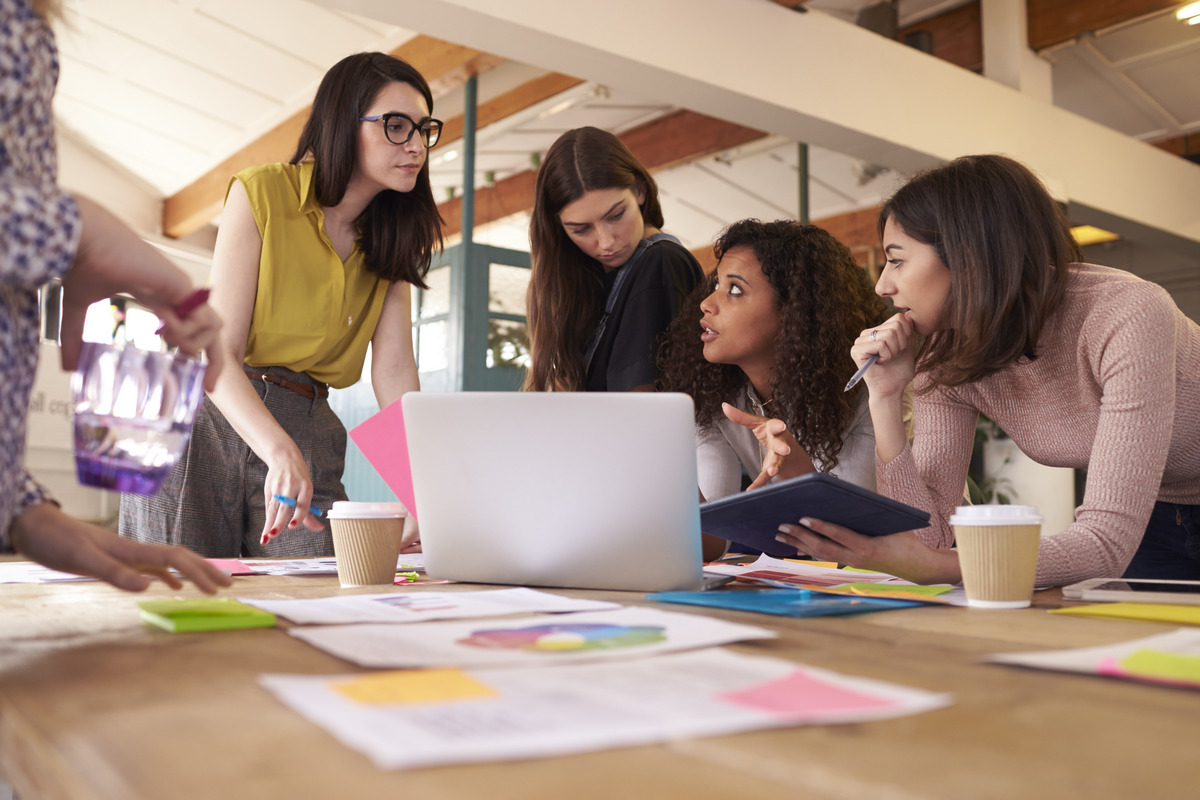 The pandemic period has been a difficult year for women’s businesses. The 2021 report titled All In: Women in the VC Ecosystem, co-funded by Beyond the Billion (BTB) and J.P. Morgan Chase, attempted to quantify trends in the VC ecosystem in relation to female entrepreneurship.

Between March and June 2020, it appeared that women’s businesses were affected more than those led by men. Businesses created by women saw a decrease in investment of 28.1%, while companies made by men saw a decrease of only 5.4% over the same three-month period.

Women’s businesses have proven to be very resilient especially in the midst of a pandemic, talking about new products and services on the market, reinforcing the inclusion model at all levels from innovation to the digital transition.

According to the report, angel investors are increasingly financially supporting women’s businesses, taking into account how many women are actually able to ‘sign these cheques’ and take part in the granting of funding. Whether the decision of who will raise the new funds ultimately depends solely on women or men.

On this, it seems that only 15.4% of VC investors are women, which although a small percentage, has a significant impact since many female entrepreneurs prefer female investors while the chances of a company founded by women to successfully secure financing can be increased with a female investor in the room.

A VC investor, Michelle Wie West, says in the report that it gives priority to women’s minority businesses with strong social and environmental work.

New York city saw the largest increase among the above, as women made up only 11.8% of all New York-based VC executives last year.

In sectors such as technology, healthcare and fintech, there has also been an increase in the activity of VC agreements for companies founded by women across the country.

For many women, the aim is to raise more funds in the hands of women entrepreneurs, supporting the new generation of innovative founders. For example, the Equity Summit, a digital conference that motivates change in the industry, helping under-represented teams gain visibility and access to business networks.

Although there is still a lot of work to be done, as 84.6% of general managers are men and men-led businesses still have an advantage, there is an undeniable increase in companies set up by women at the transnational level and they are expected to gain even more momentum next year.

swim.me and Dataphoria ranked 2nd and 3rd in Future Makers