IKEA: The new generation store at The Mall Athens 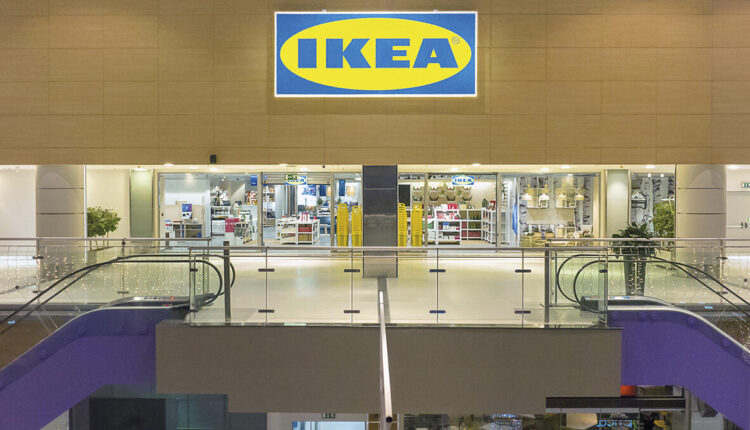 Fourlis Group completed an investment of 3 million euros for the creation of the “new generation” IKEA store at The Mall Athens, which was inaugurated in the presence of the Minister of Development and Investment, Adonis Georgiadis. Fourlis Group innovates once again and changes the way of shopping in the field of furniture and home equipment after 20 years of presence of IKEA in Greece. The “new generation” IKEA store at The Mall Athens, combines innovation with convenience because it adapts a physical store to the era of e-commerce. The comfort and convenience of its spaces makes the IKEA experience even more accessible in the heart of the city, externally and internally, in an area of ​​1,900 square meters.

Consumers can instantly buy accessories and smaller furniture from a range of 1,300 ready-made products. For the larger furniture they can place their order for home delivery or for free collection from IKEA stores at the Airport and Kifissos. They can even browse the internet to see all the details about the products.

The IKEA store at The Mall Athens has 69 employees, has a design center that allows the design of the closet and kitchen and the Swedish Deli that includes the restaurant together with the Swedish food store IKEA. The store has self-check out cash registers to facilitate shopping. 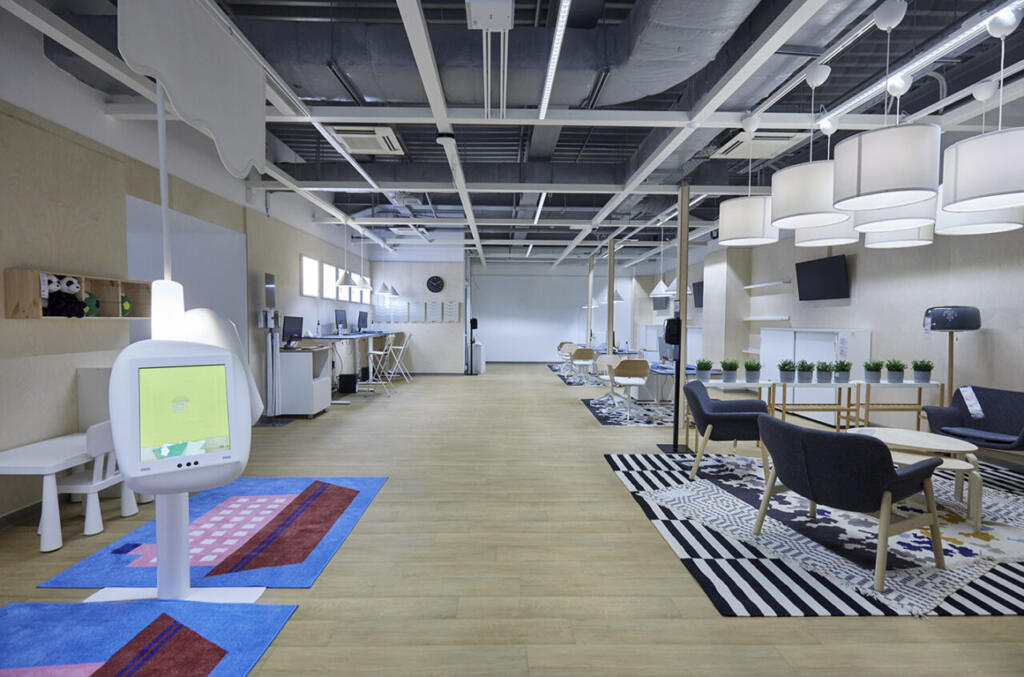 In a short greeting, Adonis Georgiadis described the opening of the store as very positive, both for the wider area and for the Mall Athens shopping center, noting that “it is a move that turns everyone into winners and shows a tone of optimism for 2022”. At the same time, Mr. Georgiadis expressed his confidence that “2022 will be a year of great economic growth. “We will finally leave behind the recession brought by the pandemic and new jobs and new investments will be created.” 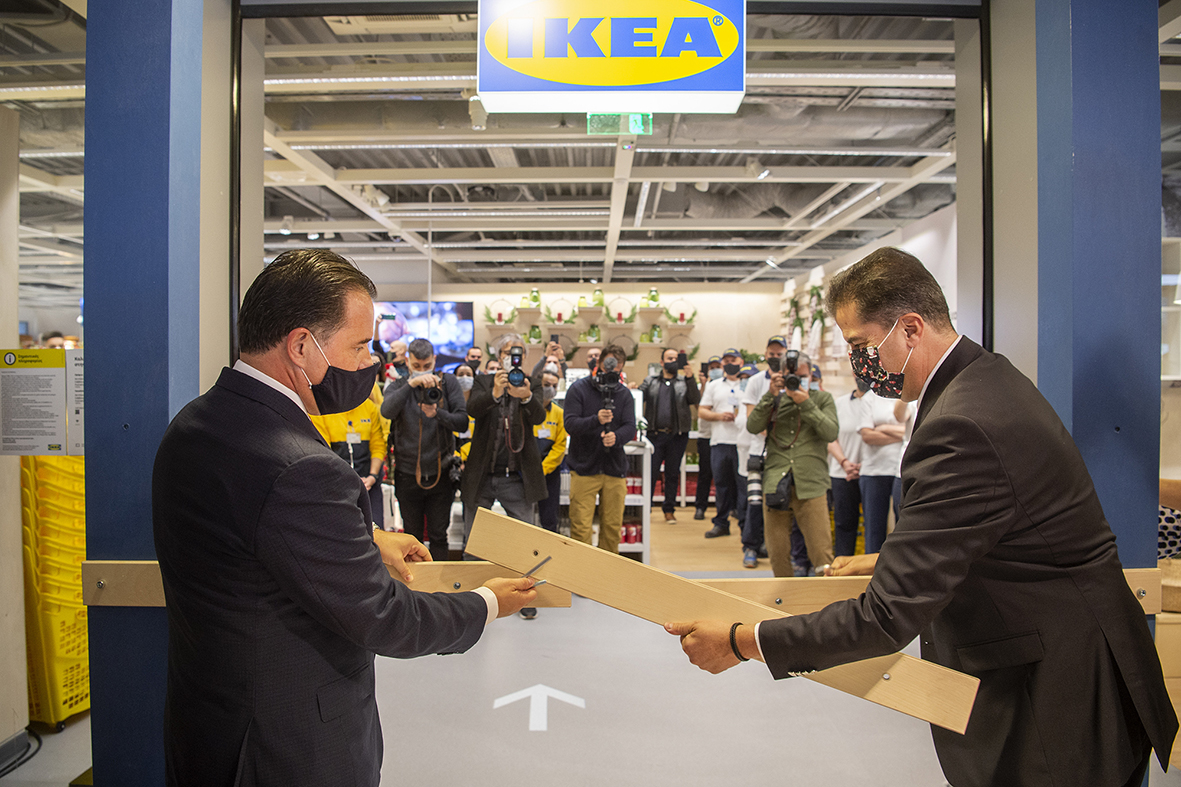 “Greece has entered a new virtuous cycle of development and I am optimistic that our group and IKEA will contribute to this very good prospect that opens up ahead for our homeland.

Mr. Fourlis 20 years ago opened the first IKEA store in Greece and specifically in Thessaloniki. Thus began a very beautiful journey that offered and continues to offer beauty to the daily lives of many people. We now have seven large stores in three countries, one medium store in Bulgaria, about ten collection and delivery points in three countries, Bulgaria, Greece and Cyprus and the 250 initial IKEA employees have become 2,000. All this with investments that exceeded 250 million euros.“, stated Vassilis Fourlis Chairman of the Board of Directors.

The journey, according to Mr. Fourlis, continues and today IKEA operates one of the most automated logistics centers in Greece. This center has played an important role in IKEA’s leading position in e-commerce and during the pandemic this was a tremendous advantage of the IKEA concept. Two more IKEA stores are also planned in Crete (Heraklion) and in Patras, which will soon begin construction. Finally, in collaboration with Lamda Development, a Retail Park will be developed within Elliniko.

“Lamda Development is implementing the largest urban development project in Europe in the area of ​​Elliniko.We aspire to create a green, modern, smart city in the urban fabric of Athens which will stimulate the image of the Athenian Riviera.”We have also begun to implement an action plan to make the Mall Athens a modern, green building which will innovate and pioneer as it did 16 years ago with the opening of its operation as the first and largest shopping center in the country. “, said Christos Nikolopoulos, Chief Asset Management Officer of Lamda Development.