ICON: 207 million dollars for the construction of 3D-printed houses 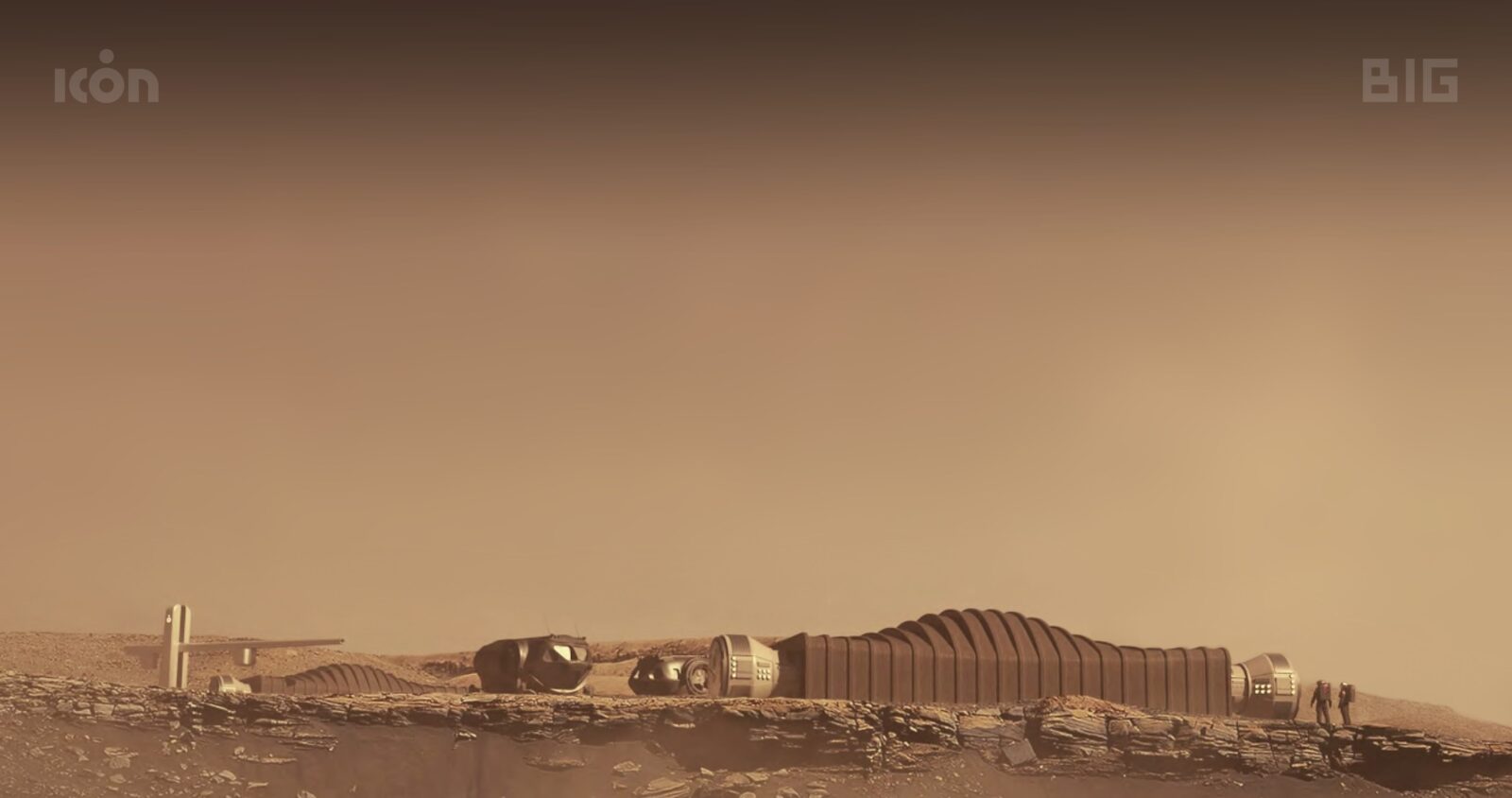 ICON, the Austin, Texas-based construction tech startup, applies its operation on various fields such as the creation of single-family homes for the homeless using 3D printing robotics, the development of construction systems to create infrastructure and habitats on the moon, and eventually Mars, with NASA and the delivery of what is believed to be the largest 3D-printed structure in North America — a barracks for Texas Military Department.

ICON, founded in late 2017, launched the first permitted 3D-printed 350-square-foot home in the U.S with concrete as a material because, as its co-founder and CEO Jason Ballard states it is one of the most resilient materials on Earth.The printing took almost 48 hours at 25% speed.

The startup entered the mainstream housing market in early 2021 with what it said were the first 3D-printed homes for sale in the U.S. for developer 3Strands in Austin, Texas. Two of the four homes are under contract and the remaining two will hit the market on August 31.

Recently, ICON revealed its “next generation” Vulcan construction system and presented its new Exploration Series of homes.The first home in the series, “House Zero,” was optimized and designed specifically for 3D printing. Vulcan technology produces “resilient, energy-efficient” homes faster than conventional construction methods and with less waste and more design freedom and according to Ballard, can 3D print homes and structures up to 3,000 square feet, is 1.5x larger and 2x faster than its previous Vulcan 3D printers.

The use of 3D printers, robotics and advanced materials, is a solution that can address the lack of affordable housing across the country and in Austin.

ICON’s vision for the future is to build social, disaster relief and more mainstream housing alongside the development of construction systems to create infrastructure and habitats on the moon, and eventually Mars, with NASA.

Additionally, ICON has two ongoing projects with NASA. Recently, Mars Dune Alpha was just announced by NASA, ICON and BIG – and ICON so far has finished printing the wall system and is onto the roof now. Also, NASA is recruiting for crewed missions to begin nextfFall to live in the first simulated Martian habitat 3D printed by ICON.

Project Olympus represents ICON’s effort to develop a space-based construction system for future exploration of the Moon and “to imagine humanity’s home on another world.”

When asked, Ballard said the most significant thing that has happened since the company’s $35 million Series A last August has been the “the radical increase in demand for 3D-printed homes and structures.”

ICON has seen 400% revenue growth nearly every year and has also tripled its team and now has more than 100 employees while it is expecting to double in size within the next year.
The series B funds will go toward more construction of 3D-printed homes, “rapid scaling and R&D,” further space-based tech advancements and creating “a lasting societal impact on housing issues,” the CEO of the company said.

“We are in the process of upgrading and accelerating our efforts in order to meet demand for more 3D-printed houses even as we close the round and the series B funding will facilitate more construction of 3D-printed homes, “rapid scaling and R&D,” further space-based tech advancements and creating “a lasting societal impact on housing issues ”.

Norwest Venture Partners Managing Partner Jeff Crowe, who is joining ICON’s board as part of the financing, said his company believes that ICON’s 3D printing construction technology will “massively impact the housing shortage in the U.S. and around the globe.”Also, it is “enormously difficult” to bring together the advanced robotics, materials science and software to develop a robust 3D printing construction technology in the first place.But ICON can do all that and has the potential to achieve a breakout, generational success.”