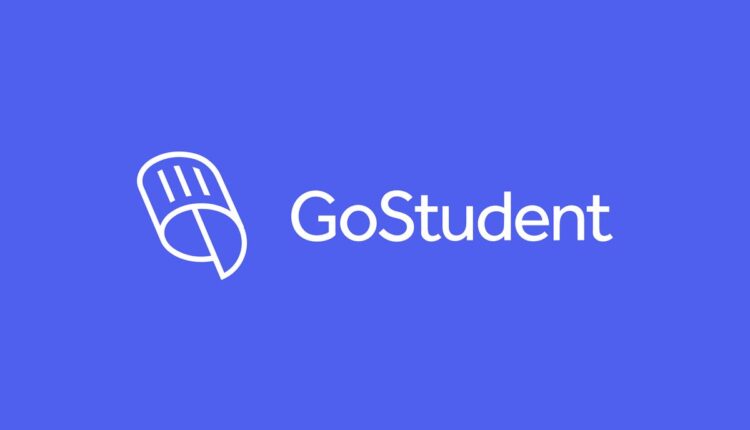 EdTech unicorn GoStudent acquired the British Seneca Learning and the Spanish Tus Media Group, in a move that extends its reach to new areas. Seneca specifically provides algorithmic learning content, while Tus Media is an open teaching marketplace. However, the terms of the relevant agreement were not disclosed.

Both companies that were acquired will continue to operate independently, under their current leadership teams and under their established commercial names. Seneca Learning, launched in 2016, had never received any other support from VC before, according to CrunchBase. Tus Media was subsequently also a private company partially supported by the Barcelona-based investor Redarbor.

The move comes a month after GoStudent raised 300 million euros in a series D funding and follows the acquisition of Fox Education, an Austrian “all-in-one” school communication solution, by GoStudent in 2021.

The British Seneca Learning is a “freemium” platform for work and iterations at home with 7 million students in it, while children can choose from KS2, KS3, GCSE and A-Level lessons.

Tus Media was founded in 2011 and offers an open market for teachers serving 4 million students, with teachers in Spain, as well as in many countries in Europe and LATAM.

GoStudent now has a valuation of 3 billion euros. It was founded in Vienna in 2016 by Felix Ohswald (CEO) and Gregor Müller (COO) and provides paid, one-to-one, video teaching to primary, secondary and university students using the membership model. It is supported with funding of 590 million euros and includes investors such as Prosus Ventures and SoftBank Vision Fund 2.

Aegean facilitates the flight for Startuppers and other passengers