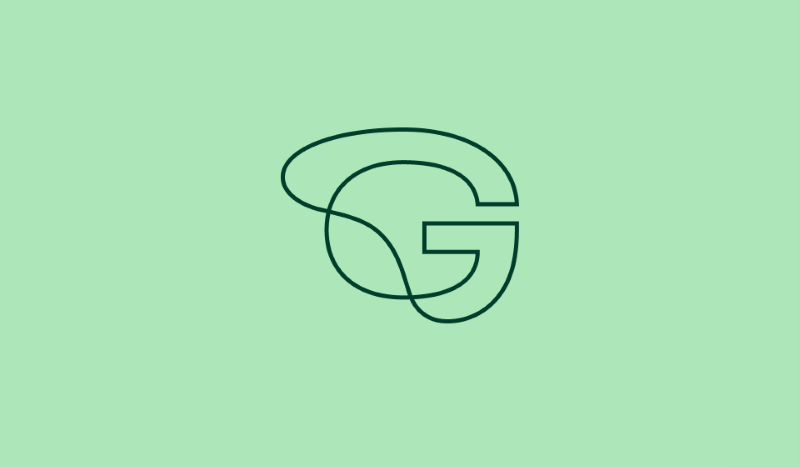 Getsafe, a digital insurance company, raises 93 million dollars in Series B funding, an amount that reaches almost 116 million euros in total since 2015. Among the investors are Abacon Capital and existing investors such as Earlybird, CommerzVentures and Swiss Re.The company will use the money to fund its own insurance licence by the end of 2021 and accelerate its expansion in Europe.

Getsafe serves more than 250,000 customers in Germany and the UK, establishing its position as the largest neo-insurer in Europe.In the beginning it offered renters insurance in Germany in 2017 and at the end of last year proceeded to car insurance.In 2020 Getsafe expanded into the UK market where one-quarter of its growth is happening.

“We don’t only want to do insurance differently, but we want to make it unconditionally better. The innovations in the insurance market we’ve seen so far are merely the tip of the iceberg. Becoming a full-stack carrier will give us the necessary freedom to take unconventional paths and to realise innovations quicker than before,” states Christian Wiens, co-founder and CEO of Getsafe.

Getsafe can accelerate its expansion to new products and markets in a few months offering a consistent, fully-digital customer experience as well as offer holistic insurance coverage for people throughout Europe, including life insurance.