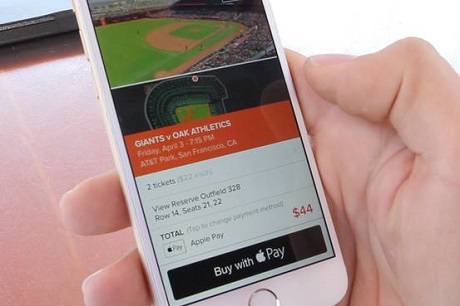 $13 million dollars in Series A funding was raised by Gametime United Inc., a startup comp

any that has developed a mobile app that sells last-minute tickets to sporting events. The ability to buy a ticket minutes before or after a game has begun doesn’t exist for competing websites and apps like Ticketmaster, StubHub Inc. or SeatGeek Inc. On the other hand, about 7% of Gametime’s total inventory is sold after games start! The funding round was led by Accel Partners, which was joined by tech, media and sports executives, among them owners of NBA and MLB teams, and the founders of HotelTonight, Box and Trunk Club. Gametime United since the launch of its iOS app in 2013 and Android app in 2014, has sold tickets to games in 35 different markets in the U.S. and Canada for more than 150 MLB, NBA, NHL and NFL teams.