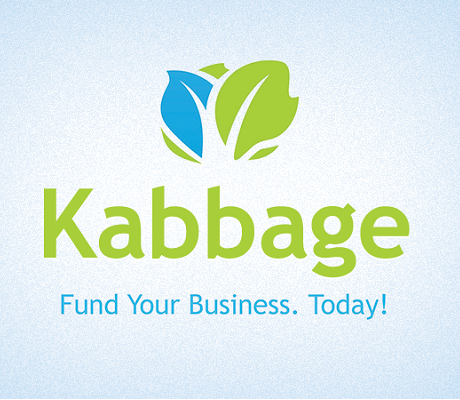 Atlanta fintech Kabbage Inc. raised $135 million in venture capital in a Series E funding round, which was led by Reverence Capital Partners and had the participation from ING and Santander.

The company is among a growing coterie of technology-powered alternative lenders fueling the wave of entrepreneurship. Kabbage uses automation and analytics to provide short-term working capital to small and mid-sized businesses, who are often turned away by financial institutions who are either risk-averse or unable to profitably write five-figure loans.