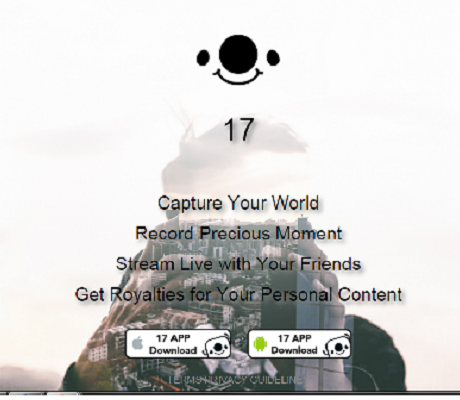 17 Media, LLC a photo sharing and live video streaming app maker raised 10 million dollars in a Series A funding round, which was led by Infinity Venture Partners and Prometheus Capital. The startup offers an interesting combination of photo sharing and video streaming, with the latter service particularly targeted at enabling entertainers, celebrities, and influencers to control their own content and audiences.

The impressive fact is that the app has already had over six million downloads to-date and at the same time has topped Apple’s App Store charts in seven countries in the last month including the United States, China, Hong Kong, Taiwan, Singapore, Macau, Malaysia, and Indonesia.