EU banking sector adds 2.3 trillion euros to its assets balance in a year despite geopolitical tensions

According to data acquired by Finbold as of January 23, banks across the European Union (EU) member states as of Q3 2022 accounted for assets worth 29.01 trillion euros 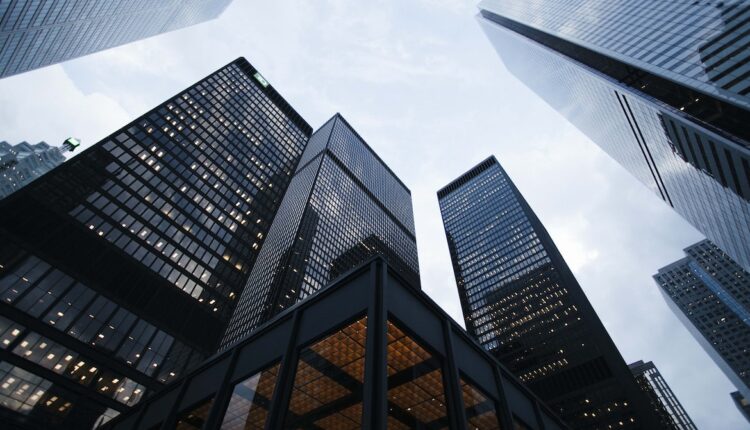 The European banking industry is navigating a tough economic environment complicated by geopolitical factors as fears of a possible recession loom. Nevertheless, European banks seem to have adapted to the economic conditions to record growth.

Notably, the number of assets recorded a sharp drop between 2019 and 2020 in the wake of the pandemic. During Q3 2020, the EU banking sector assets stood at 26 trillion euros, a drop of about 15% from 2019’s figure of 31.75 trillion euros. However, this period also coincided with a phase when assets held by Great Britain banks were removed from the EU aggregate, thus Q3 2020 figure is an estimation.

The research highlighted the implication of the geopolitical environment and its impact on the banking space. According to the research report:

“The growth in assets correlated with the rising geopolitical tensions following Russia’s invasion of Ukraine, a scenario that has made Europe strategically vulnerable. Indeed, the banks were at the forefront of helping regulators impose economic sanctions on Russia. Therefore, banks’ had to adhere, considering exposure to Russia in the wake of sanctions came with reputational and legal risk, a scenario that could have automatically affected asset growth.”

Although the banks are growing in assets, the momentum will likely be impacted by the prevailing recession concerns coupled with the continued geopolitical tensions.

SWISS to name 20 aircraft after Swiss tourist areas and resorts