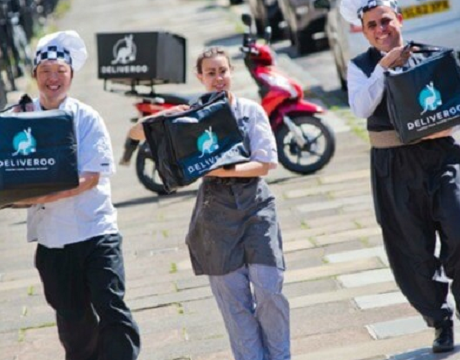 The amount of 70 million dollars in a Series C investment round was raised by Deliveroo, a growing on-demand service for high-quality restaurant meals. The investment was led by Greenoaks Capital and Index Ventures and had the participation of Accel and Hoxton Ventures.

Deliveroo brings high-quality local restaurant food to homes and offices via its technology and a small army of cyclists and scooter drivers! The company already has something more than 50.000 customers in the UK. Last January, Deliveroo had raised $25 million in a Series B funding.