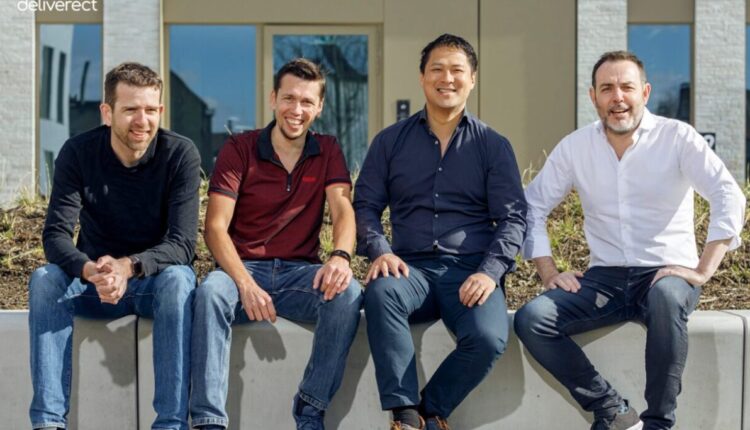 Deliverect has just raised over 130 million euros for its global platform that simplifies and improves online orders.

The funding, led by Coatue Management LLC and Alkeon Capital Management, as well as existing investors Newion, OMERS Ventures, DST Global, Redpoint Ventures and Smartfin, brings Deliverect to a valuation of more than 1.2 billion euros.
The platform established in Ghent is going through a period of accelerated growth and has received 100 million orders so far, while in 2021 it had 1.5 million orders per week, marking a 300% increase over 2020. The Startup also received 16.2 million euros to expand globally in 2020, now serving 20,000 regions.
It was launched in 2018 with a SaaS platform that automates the flow of online food and food orders through a single point, receiving delivery requests, a table app, or takeout from services like Uber Eats, Grubhub, Deliveroo, Doordash, Foodora, Shopify, and more, taking them directly to the kitchen.
Both small independent restaurants and large chains such as KFC, Chipotle, Time Out Market, Five Guys, Taco Bell, Le Pain Quotidien and Outback Steakhouse use Deliverect to bring their meals into the hands of customers who order.
With the new funding, Deliverect aims to invest in technological upgrades to its systems, expand its product portfolio and scale up its action to be able to serve hundreds of thousands of facilities, which now include convenience stores and grocery stores in addition to restaurants.
Deliverect, in order to better support these customers, is also launching a special App Store that in combination with this funding will help expand the company’s footprint and accelerate its growth.
DeliverectEUROPEnew unicornSaaS platform
Share

Compellio: New data in the wine sector with blockchain as a “vehicle”