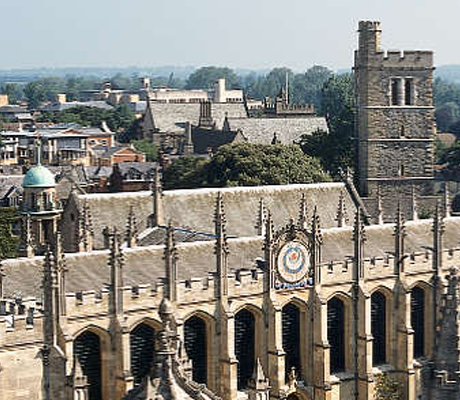 A new investment fund that has raised 300 million U.K. pounds in order to support high tech startups looking to spin out of the University of Oxford, became a reality! The fund is being raised by Oxford Sciences Innovation (OSI), which is working in close partnership with Oxford University and its commercialization arm, Isis Innovation. The two entities will work to provide investment capital and advice to startups that will result on research conducted at Oxford University. It is noted that the University’s science divisions (mathematical, physical, medical sciences etc.) have an annual research

budget of more than £400 million. In OSI’s funding attempt, a number of companies that usually invest in promising science and tech research at an early stage, participated, such as Invesco Asset Management, IP Group, Lansdowne Partners, Oxford University Endowment Fund, Wellcome Trust and Woodford Investment Management. Since 2000, Isis has established more than 100 spinout companies based on tech developed by Oxford University researchers.

$6M in funding for Vouch