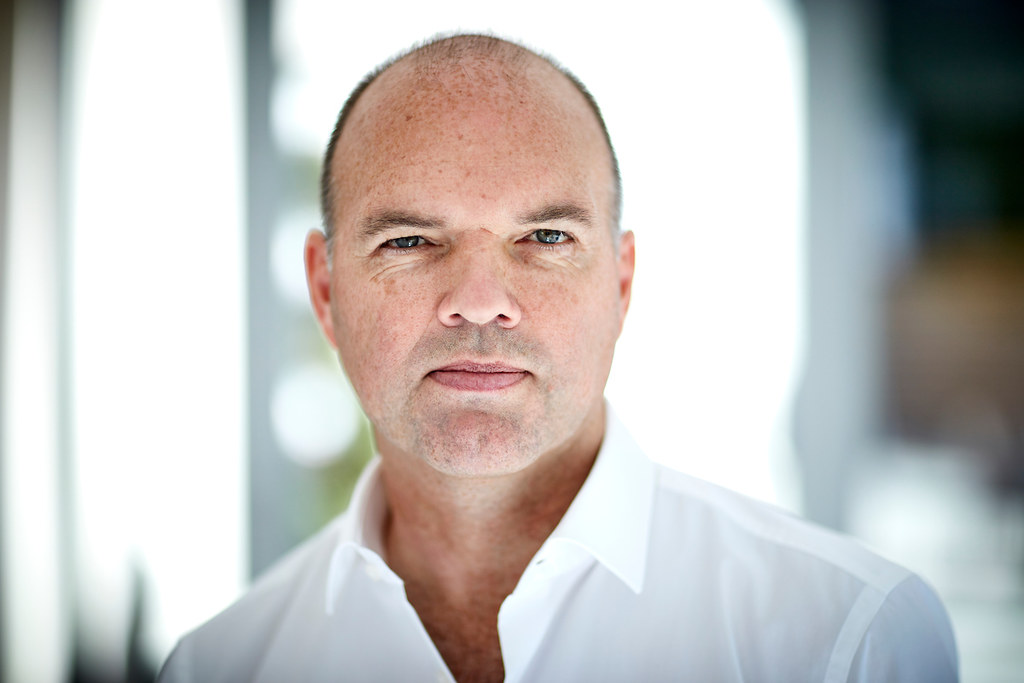 Τhe CEOs of the European Telecommunications Providers ask in a joint statement, that Europe should transform its digital objectives into concrete actions, “The CEOs of Europe’s leading telecommunication companies jointly call on the EU to align its digital ambitions with a supportive policy and regulatory ecosystem.

Our industry invests with great intensity in order to bring new, modern digital networks to all European citizens. Total investments in telecommunications have now reached 52.5 billions per year in Europe, the highest level in the last six years. In addition to developing 5G networks, fiber optic and cable networks, we are innovating with collective initiatives for Open-RAN services, edge cloud and data services.

We take decisive action on climate change by setting specific targets for a neutral climate footprint of our activity, but also by facilitating the widespread adoption of Information and Communication Technology (ICT) solutions, which can allow up to a 15% reduction in carbon dioxide emissions across the economy.

European political leaders have also stepped up their efforts for digital leadership. Having approved the allocation of 20% of the funding to implement the digital transition, within the Recovery Plan for Europe, and having set ambitious EU targets for the Digital Decade, Europe is at a turning point.

We now need concrete and immediate action to seize the opportunity and further fuel technological innovation and inclusion. Europe’s global role cannot be limited to the market and regulation of technology manufactured by others: we must create the conditions for domestic digital infrastructure and services to thrive and set global standards that will set examples to follow.

In order to achieve these common ambitions, we call for action in the following areas. Firstly, there should be clear alignment between the ambitions of European digital leadership and the EU’s competition policy. The positive signals emerging from industry cooperation – from network sharing to IPCEI projects – are important steps forward and need to be strengthened. The construction of a scale in the teecommunications sector remains a priority, both within member countries and at a pan-European level: this is strategic interest for the EU and its citizens.Secondly, strong political commitment to ensure that regulatory action encourages investment in gigabit networks, which will require additional investments of 300 billion euros. The regulations must fully reflect the reality of the market, now and in the future – more specifically, the fact that telecommunication operators compete directly with the services of the tech giants in powerful markets.

High spectrum prices and C2 General auctions that artificially introduce non-viable players to the market must end. Recent thoughts on amending a European Commission proposal that includes extending the regulation of retail prices to international calls – a competitive market full of free alternatives – are opposed to the objectives of the Digital Decade.

Our estimate is that it would deprive the sector of revenues of more than 2 billion euros within a period of 4 years, which is equivalent to 2.5% of the sector’s annual investment capacity for mobile infrastructure. In addition, we believe that the ongoing legislative work to reduce the cost of infrastructure development is essential and should proceed quickly.

A new effort to balance the relationship between the global tech giants and the European digital ecosystem. Horizontal measures, such as the Digital Markets Act, play a crucial role and we therefore strongly support them.

In addition, we must take into account important issues concerning our industry. A large and growing part of the network’s traffic is being caused and liquidated by platforms of the tech giants, but it requires continuous, intensive network infrastructure investments and planning on the part of the telecommunications industry.

This model, which allows EU citizens to enjoy the fruits of the digital transformation, can only be sustainable if such large technology platforms also contribute fairly to the cost of the network.

We also need to ensure that the new industrial strategies allow European players, including telecommunication providers, to compete successfully on the global data map, so that we can develop a European data economy based on true European values.

Europe needs a strong telecommunications sector.We stand ready to help the institutions further develop a policy framework that will accelerate digitalization for the benefit of all European citizens and businesses.