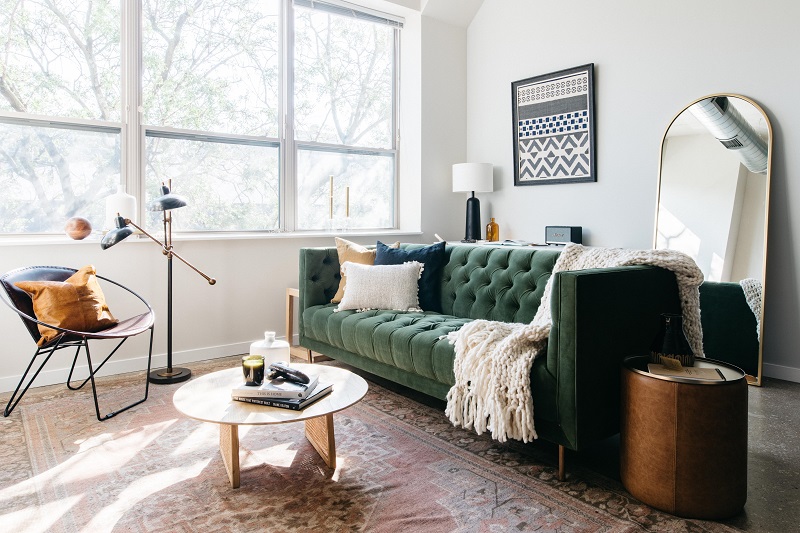 The funding will help Blueground expand its presence with more than 5,000 apartments in 15 cities worldwide, such as in Los Angeles, Seattle and Istanbul,Blueground Chief Executive Officer Alex Chatzieleftheriou said. It will launch in Miami, Madrid, Zurich and Berlin by the end of the year and become operational in 50 cities by 2025.

Chatzieleftheriou co-founded Blueground in 2013 in Athens, after enduring months-long hotel stays for various work assignments in his prior career as a McKinsey & Co. consultant and realizing furnished apartments for short durations were difficult to find.

At the beginning of the pandemic in 2020, occupancy dropped to 88% in some cities before stabilizing at 92%. Blueground had lowered its rates amid dramatic rental declines in cities such as New York and San Francisco. Its residents, mostly single professionals or couples aged 25 to 45, remain hesitant to sign 12-month leases due to uncertainty, a theme that has persisted in 2021.

The minimum length of a Blueground stay is one month and the average rental spans 4.5 months, said Chatzieleftheriou, who has lived in Blueground residences for the past five years, mostly in three- to six-month stints. Around 60% of bookings are repeat customers either extending stays, moving to a new neighborhood within the same city or a different city.

The startup has been bolstered by the ongoing adoption of remote working, Chatzieleftheriou said.

“More companies are giving employees the ability to choose where they want to live and work, and we believe that trend is here to stay,” he said. Blueground itself allows staff to be nomadic.

Prosperty: The startup that makes real estate purchase and renting “a piece of cake”