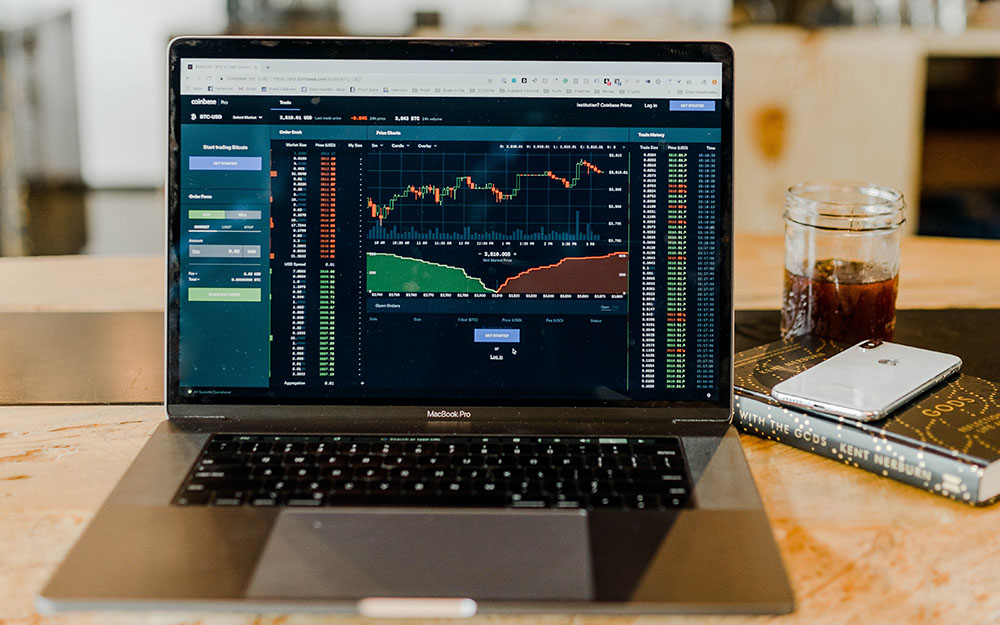 The last two months we continuously read news where large banks and institutional investors invest in FinTech Startups developing financial transaction assurance technologies based on bitcoin and especially in Blockchain.

Blockchain, put very simply, is a transaction log and certification system which is virtually invulnerable to malicious third party interventions thus increasing the degree of confidence and originality in anything connected with it.

Digital Asset has garnered the interest of almost all major banks around the world and they aim to replace bank’s legacy transnational system – Ledger.

Blockstream recently announced it raised $ 55 mil. in the first round of funding, reaching a total of 75 million dollars for the development of a technology-based on Blockchain.

Everledger has garnered great interest from insurance companies, just graduated from the Accelerator TechStars and has only a few months of life. Insurance fraud costs huge sums on companies. Around $45 billion be lost each year because 65% of fraudulent insurance claims are not detected. The Everledger will initially focus on the certification of diamonds, where every year also spent large amounts for theft insurance and fraud investigation, developing a Hitech identification system for each diamond through Blockchain.

ShoCard has developed a system of individual digital identities also based on Blockchain and seek cooperation with banks to make the certification process by the use of online credit cards simpler and much more secure.

Stampd.io offers a web service marking any digital file via Blockchain in order to certify its authenticity and the original creator. The service is available and costs EUR 0.99 per file.

Good startups from Greece and the island of Crete