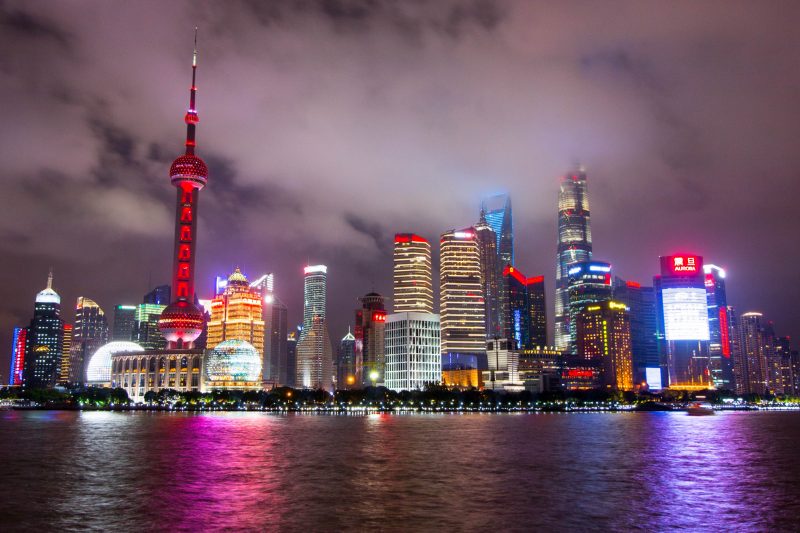 China’s central bank called all digital currency activities illegal and promised to crack down on their purchase. In Q&A posted on its website, the People’s Bank of China said that services offering transactions, matching orders, issuing symbols and derivatives for virtual currencies are strictly prohibited

Overseas crypto trading points providing services in mainland of China are also an illegal financial activity, according to the PBOC, while employees of foreign crypto exchange centers will be investigated, the banking authority added.

The PBOC said it has also improved its systems to step up monitoring of transactions related to digital currencies and stop speculative investments.

Financial institutions and non-bank payment institutions will not be able to offer services in activities and operations related to virtual currencies, the bank said, repeating comments from the past.

It should be noted that the price of bitcoin fell more than 3% on a 24-hour basis, with the last time being worth about $42,239, according to coin metrics data. Ethereum, the second-largest digital asset, also fell 7% to $2,860.

Shares related to the digital currency then fell, with Coinbase retreating nearly 4%, MicroStrategy falling with 5% and Riot Blockchain retreating more than 6%.

This is not the first time that China has tightened the framework against cryptocurrencies. Recently this year, Beijing announced a crackdown on cryptocurrency mining, the energy-intensive process that verifies transactions and mines new currency units.

This led to a sharp drop in the power of bitcoin, as many miners shut down their equipment. PBOC also ordered banks and non-banking institutions, such as its subsidiary Alibaba Ant Group, not to provide crypto-related services. In July, the central bank even ordered a Beijing-based company to close because it allegedly facilitated digital currency trading with its software.

The crackdown on China’s crypto market comes as Beijing seeks to meet its climate goals. The country is the world’s largest carbon dioxide emission factor and has set itself the goal of having zero carbon productions by 2060.

Meanwhile, the PBOC is also working on its own digital currency. China is also considered a top player candidate in the field of digital currencies issued by the central bank, having tried a virtual version of the yuan in various regions

Access to the Athens Stock Exchange through the Freedom24 platform