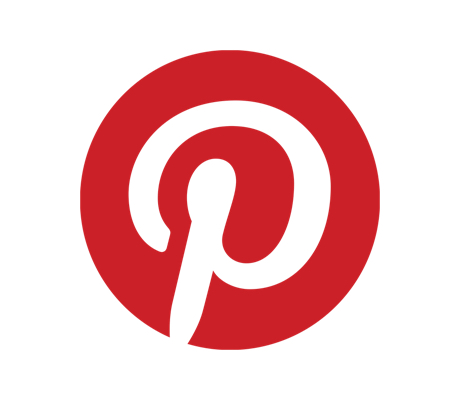 The amount of 553 million dollars was raised from Pinterest at a Series G Round.

The social-sharing site also announced that it is allowing employees to sell a portion of their stock shares via a new secondary offering.