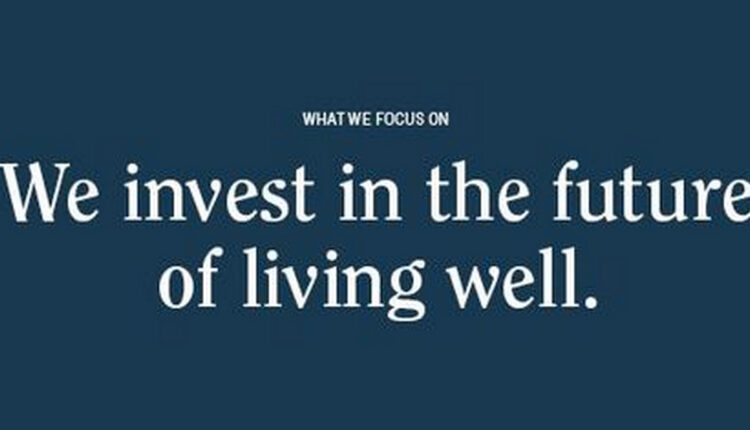 Two women founded the VC TMV (Trail Mix Ventures), something rare, initially focusing on sustainability, care services and the future of work. Each one had a different background, since Soraya Darabi was involved in the field of technology, having co-founded Startups (Foodspotting, Zady) and the Greek Marina Hadjipateras with the family business in shipping (Dorian LPG), having developed activities in Greece, North Korea and the Philippines. The two investors, however, combined their networks in different market fields, which acted as complementary, with the aim of transforming the VC into an institution.

Their investment fund is supported by banks such as JP Morgan and the Bank of America, having received funding of 64 million dollars. The VC, headquartered in New York, was founded in 2016 to organize the investments the two entrepreneurs wanted to make together.The Greek founder even wanted to open a family office to support Startups, with emphasis on the environmental and social footprint.

The interest of the VC did not stop there, since in the beginning it channeled funds to companies in the health sector and specifically to women’s health care for fertility issues or those on low income, as well as to holistic medicine (The Wing, Cityblock, Kingbody, Parsley Health). The VC has made a series of investments, 37 in total, in addition to shipping (Nautilus Labs) and food, as shown, networking the above Startups and consolidating them in the market through new customers.

Now the female VC has more members despite the difficulties they faced in the pandemic in terms of meeting the needs of their portfolio. Instead, it managed by January 2021, to raise a first amount and began to invest, issuing 22 checks during the year, from 1 to 1.5 million dollars for acquiring a stake (about 10%) in early stage Startups and businesses.

JP Morgan, was next to them, with Project Shark that supports managers with diverse backgrounds, thus continuing their course until today to build a communication at all levels with the brands they support in practice.

Stripe: Mega deal with Ford to boost the e-commerce of the automobile manufacturer